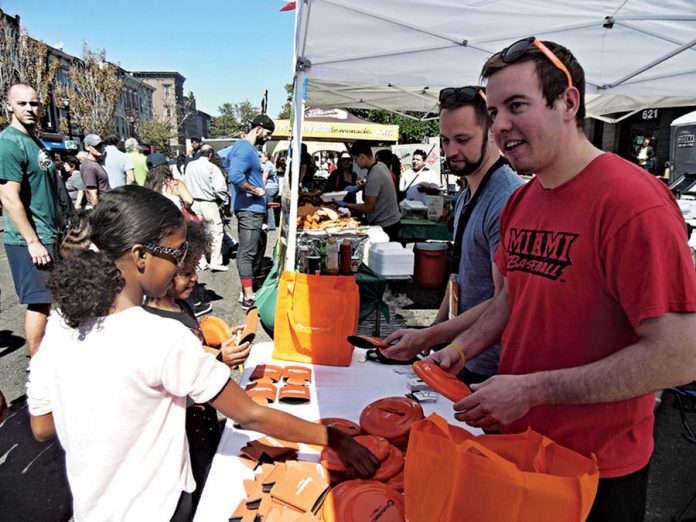 Union City’s recent enforcement of a permit parking ordinance adopted last year has pushed more non-resident drivers to park in Jersey City’s Heights neighborhood, residents and officials in Jersey City say. Because Union City was lax in enforcing the ordinance before, drivers from other parts of the state would come and park their cars there, then take the Hudson-Bergen Light Rail to work in New York City, according to Jersey City Ward D Councilman Michael Yun. Neither Union City Mayor Brian Stack, nor the Union City Parking Authority, responded to repeated requests for comment. Click here for more.

In a sign that election season is approaching in Secaucus, one local resident has alleged that Mayor Michael Gonnelli and the Town Council have been working to suppress any Democrat challengers to their reign as Independents. Gonnelli first led the “Take Back Secaucus” Independent slate to victory in the November 2009 election. Earlier that year, former Democrat Mayor Dennis Elwell resigned after federal officials charged him with corruption. Noting that the Secaucus Democratic Organization hasn’t run any candidates in this year’s primary, or the previous one, resident Tom Roarty referred to Nick Goldsack, the town’s current CFO, as chairman of the organization at the most recent council meeting. He claimed that Goldsack “indicated to me that the Hudson County leaders want to avoid any conflict in Secaucus, thereby rendering all committee members irrelevant,” and called Goldsack’s role for the town, “a conflict of interest.” Click here for more.