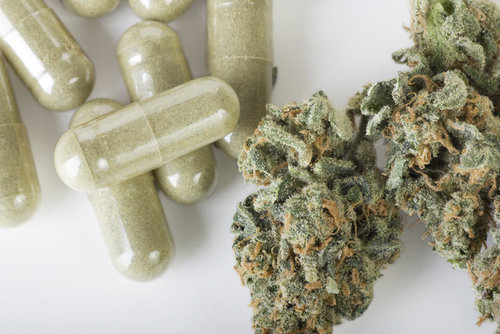 WEEHAWKEN – Weehawken has amended its zoning to ban the commercial sale, growth, distribution, and use of marijuana in retail/commercial establishments in town, Mayor Richard Turner announced in a recent letter to residents.
Since Gov. Phil Murphy – an advocate for legalized medical marijuana – took office in January, the town has received numerous inquiries from entrepreneurs about selling marijuana there, prompting the change. Weehawken’s proximity to New York City via the Lincoln Tunnel also exacerbates the situation, he said.
“We have received inquiries to convert liquor stores, convenience stores, homes and vacant land into marijuana dispensaries (medicinal and recreational facilities) and ‘smoking lounges’ throughout the Township,” Turner wrote. “We have even had requests for large-scale growing and warehousing operations.”
In the letter, Turner did specify that “the township has not banned nor would it ban the personal use of prescribed medical marijuana or any personal use that may be passed through subsequent state legislation.”
Future amendments to the ordinance are possible, depending on state marijuana legislation, the mayor said.
And should the state legalize recreational marijuana, the amendment is a way to have strict controls already in place, Turner said.
Entrepreneurs who want to operate such establishments in town must apply for a use variance. Those variances are the toughest to acquire, Turner said. Applicants will also need to meet “stringent” requirements to receive it.
“The applicant must show to the highest standard that the proposed use will not result in substantial detriment to any neighborhood or the township as a whole,” Turner added.
On Tuesday, March 27, Murphy expanded the state’s medical marijuana program. The expansion adds more qualifying conditions for program participation and reduces patient fees. Murphy is interested in legalizing recreational marijuana eventually, but wants to expand its medical use beforehand.