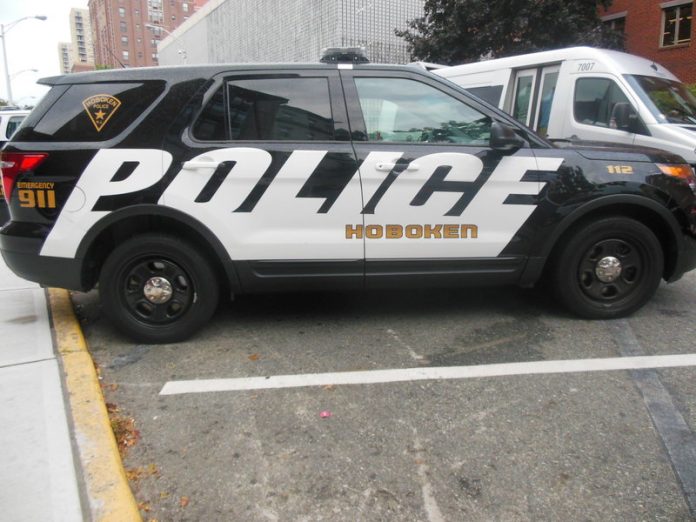 According to media reports, the Hoboken Police Department apprehended an alleged burglar Wednesday, Jan. 16, after several local businesses were broken into.

The burglar allegedly entered a local pizzeria through the roof and took several bottles of Snapple before realizing he was trapped inside.

He then allegedly climbed back up into a crawl space and fell into a neighboring nail salon which he then also allegedly burglarized.

According to media reports, he again climbed back into the crawl space and fell for a third time now into a neighboring liquor store, which he allegedly burglarized before he broke a hole into a discount store where he was unable to escape.

According to media reports, he was found by the owner of the discount store who called the police after finding him him asleep inside.

Police did not immediately return a call for comment.