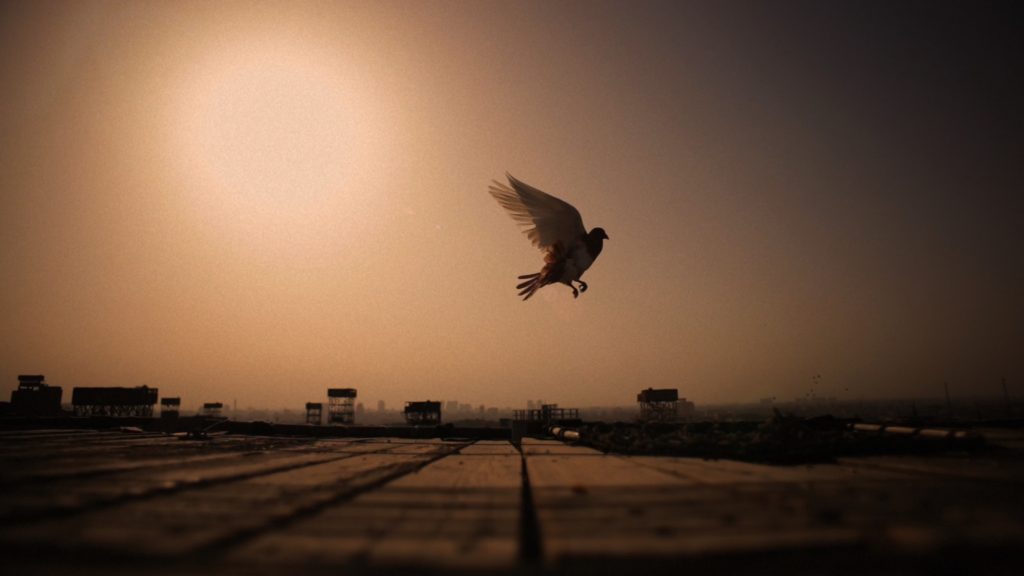 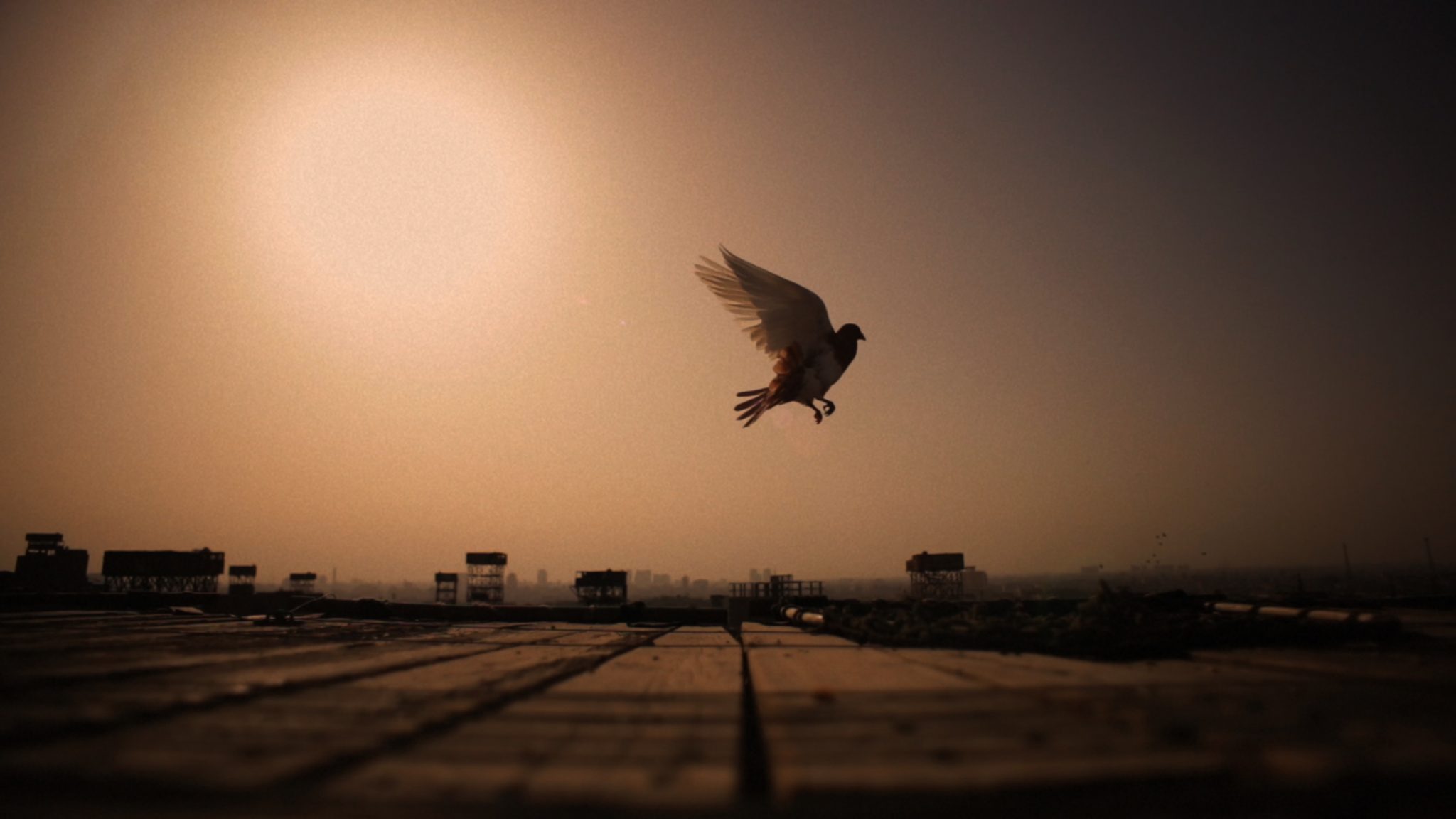 On Saturday, Feb. 16 at 7 p.m. the Black Maria Film Festival will return for a showing at the Hoboken Historical Museum.

The festival includes several award-winning films from the Black Maria’s 2019 festival tour with filmmakers present for Q & A.

Tickets for the screening on Feb. 16 are $10 in advance, $15 at the door.  Light refreshments will be served; seating is limited.

To learn more or to purchase tickets click here.