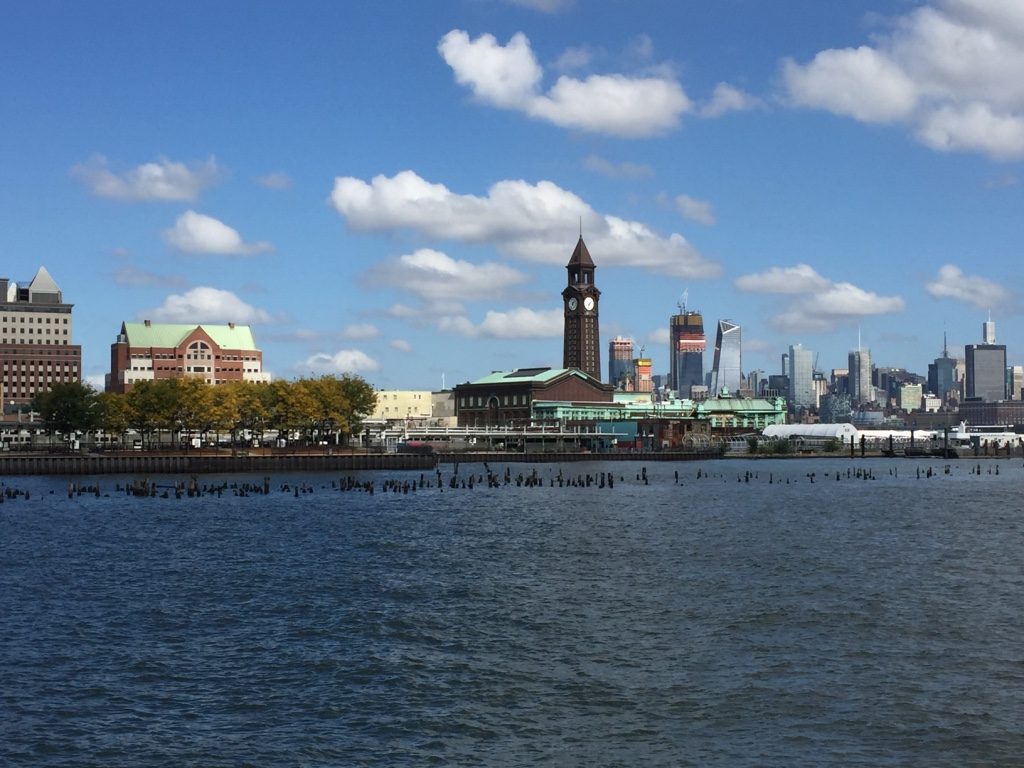 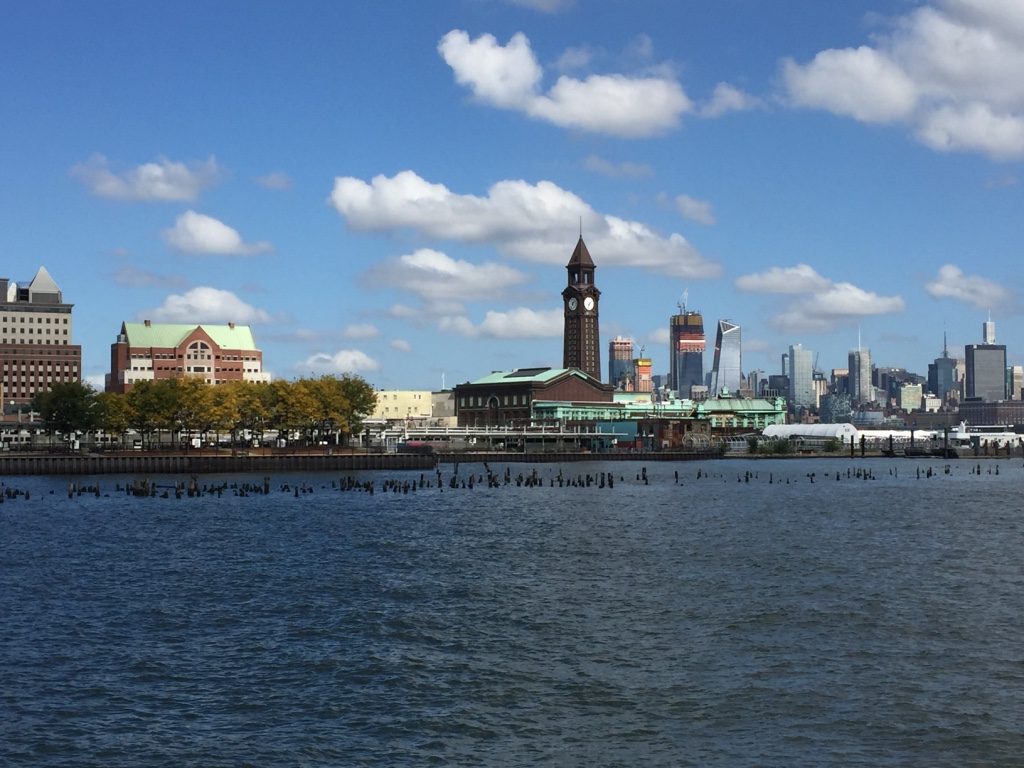 The Hudson County Prosecutor’s Office seeks the public’s help in identifying a body found TueasT, Oct. 1, in the Hudson River near Lackawana Terminal in Hoboken.

According to a press release from the Hudson County Prosecutor’s Office, shortly after 3 p.m. the Hoboken Police Department received a report concerning a possible floating body near the Lackawanna Terminal.

Members of the Hoboken Police Department and the NJ Transit Police Department were directed to the location of the body by a concerned citizen and notification was made to the Hudson County Prosecutor’s Office Homicide Unit.

The body was removed from the water with the assistance of the Hoboken Fire Department and was pronounced dead at approximately 4:30 p.m.

The Prosecutor’s Homicide Unit is actively investigating the case with assistance from the Hoboken Police Department.

Based upon the preliminary investigation, the individual is believed to be a female approximately 35- to 50-years-old but no identification has been made at this time.

All information will be kept confidential