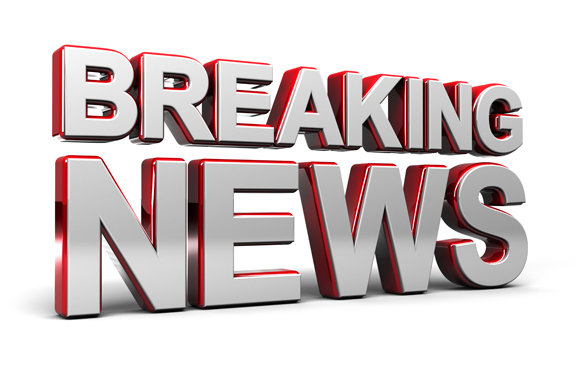 According to an email alert from Hoboken, Northern Hoboken is in the midst of a power outage.

The Office of Emergency Management reported a transformer issue at 15th and Garden Streets which has resulted in a loss of power in regions north of 11th Street.

Residents are asked to avoid entering or exiting Hoboken from the north.

Ranked choice voting could come to Hoboken, but hurdles remain