New Jersey has been working to make the Garden State a fruitful place for the LGBT community to grow. On Jan. 15, Gov. Phil Murphy signed new legislation that will expand adoption access for LGBT parents.

Now, prospective LGBT parents can bypass the lengthy and expensive adoption process. The legislation covers married or civil-union gay and lesbian couples who have used donor genetic material to achieve a pregnancy.

The new law exempts qualifying parties from having to obtain a home study, background checks, or an appearance in court for a hearing. It will also make applying for government or legal benefits for their children easier.

Danni Newbury and Christy Wilson went through the court process to confirm their parentage of their children in a “second-parent or confirmatory adoption.”

While the couple recognized the importance of the confirmatory adoption, they felt that something should be done so that other couples like them could obtain similar protection under the law without the legal hurdles.

Newbury approached attorney Bill Singer, who drafted the legislation in conjunction with Debra E. Guston, another attorney. After the bill was drafted, Newbury persuaded State Senator Nicholas Scutari to be the main sponsor of the legislation.

“When I went through the process of adopting my non-biological child a few years ago, it was a costly and legal nightmare [of] background checks, attorney fees, judicial hearings, home visits,” said Alisha De Lorenzo, Interim Deputy Director of Garden State Equality. “The bills were never-ending.”

The new law streamlines the process for married or civil-union couples to obtain a confirmation of the parentage of a non-biological parent that makes their parentage recognized by all states and countries that might question it.

Non-biological parents include any non-genetic spouse in a marriage or civil union, whether same sex or different sex, including couples where one spouse is transgender.

“It’s critical that New Jersey promotes strong family structures with LGBTQ-inclusive policies, and with Gov. Murphy’s signature on this landmark legislation, parents can fully focus on building, protecting, and providing for their families,” De Lorenzo said. “This law will truly change the lives of our families for the better.”

Currently, in New Jersey, you are a legal parent only if you gestate the child, donate genetic material, or obtain a judicial order, such as an adoption decree or parentage order. 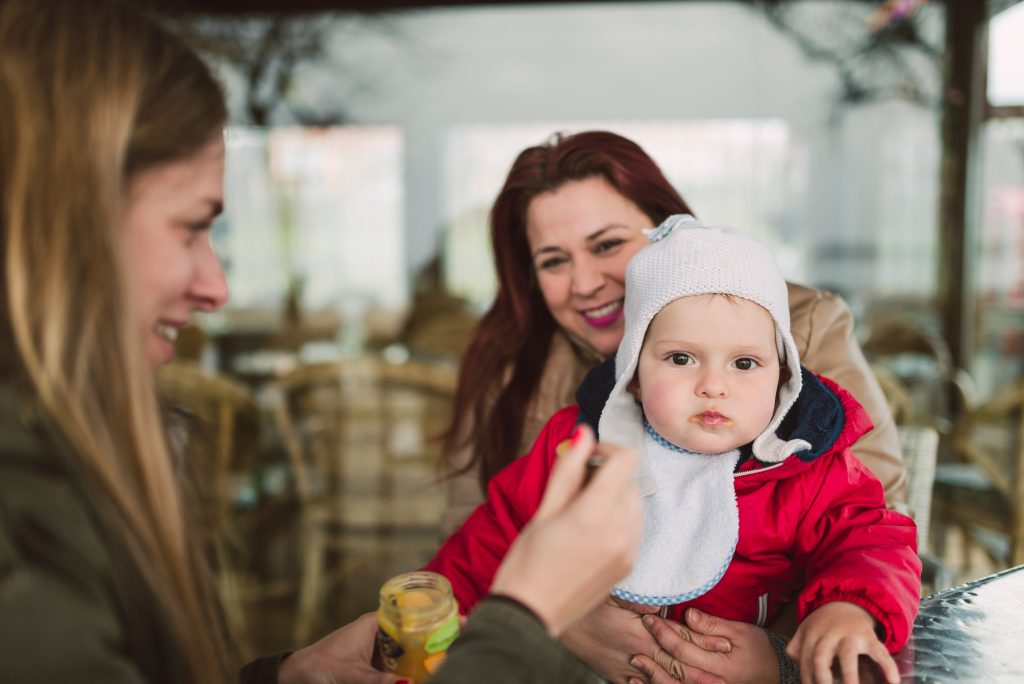 To obtain a “confirmatory” adoption decree, a non-biological parent must spend time, money, and effort on background checks, attorney fees, and a judicial hearing.

It’s not yet clear whether this process will be easily accessible by self-represented couples. However, the elimination of background checks and court appearances will lower legal fees if the couple decides to hire an attorney.

Liberation from an overbearing process

Under the new, streamlined process, the Family Division of the NJ Superior Court will issue a signed judgment naming both parties as the legal parents upon receipt of proof of three things.

The couple must provide an original marriage certificate, civil union certificate, or proof of comparable marital-type relationship from another jurisdiction.

Second, the couple must provide to the court an original birth certificate listing both parties as parents. This part was made easier by the new law mandating that the adopting parent be listed on the birth certificate.

Last, the court requires the couple to submit a sworn declaration by the parents explaining the circumstances of the child’s conception to identify whether there may be any persons with a claim to parentage of the child who must consent to the adoption.

The court may order a hearing to ascertain whether there are additional persons who must be provided notice of, or who must consent to, the adoption if it appears from the paperwork and the evidence that proper notice or consent have not been provided.

The law is not designed to assist couples who have used a known sperm donor and have not followed the requirements to assure that the known sperm donor’s parental rights were terminated at the time of the donation.

The law will take effect on April 1.