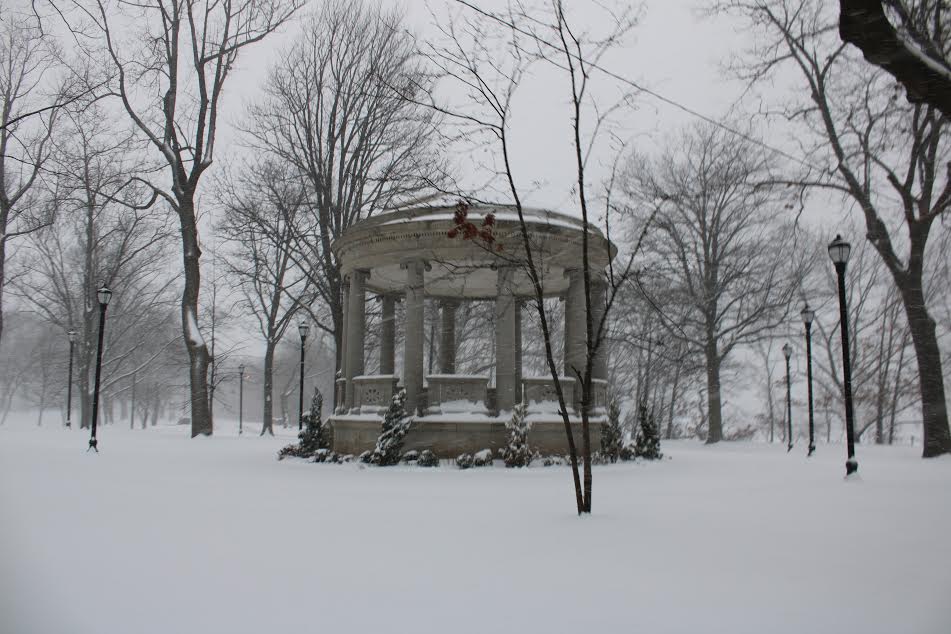 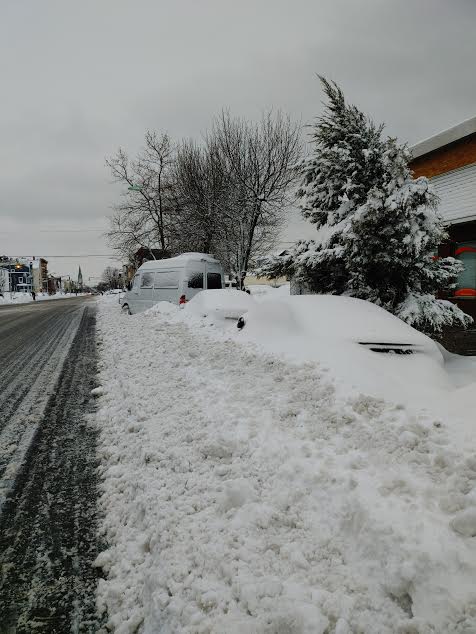 2 / 2
Cars are snowed in on streets across Bayonne.

Winter Storm Orlena has hit Bayonne with at least 20 inches of snow, and more may be on the way. The snowfall exceeded initial estimates of 18 inches, marking the first snow of 2021.

While most of the snow fell on Sunday into Monday, Feb.1, the National Weather Service extended the Winter Storm Warning until 6 a.m. on Feb. 2. Orlena was over, and snow removal was underway by Feb. 3.

Residents are stymied by where to put the shoveled snow. Mayor James Davis urged residents not to shovel it into the street.

“Besides being against the law, shoveling snow into the street often negates the hard work of our Department of Public Works crews,” Davis said. “I want to thank you all for cooperating with this request.”

On Feb. 3, snow was cleared from westside side streets.

“We have crews clearing the big mounds of snow that were pulled off our dead-end streets on the west side,” Davis said.

The city will begin snow clearing on Broadway on the night of Feb. 4, from 5th to 53rd Street from 8 p.m. until 8 a.m. Friday morning. There will be no parking on both sides of the street during the cleanup. Davis asked residents to obey all No Parking signs.

The downtown section of Broadway from 1st to 5th Street will be cleared beginning at 8 a.m. Feb. 5.

“Residents must obey the posted no parking signs in order for crews to remove the snow from this area,” Davis said. “It is important that we get everyone’s cooperation over the next few days as we must watch the possibility of more snow this weekend.”

Residents are advised not to approach downed powerlines or tree limbs. Report their locations to the city by calling 9-1-1.

Businesses and residents who have fire hydrants in front of their buildings should shovel around the hydrants. Garbage and recycling pickup is on regular schedule.

Davis thanked the Department of Public Works for its work during the storm.

“These essential employees worked many hours over the last few days to ensure that our streets were clear and safe,” Davis said. “THANK YOU to all of our essential workers who keep our community running!”

He also thanked residents for their cooperation.

“I spent the entire storm out riding the city, and I was impressed with how many people stayed off the roads and how many examples I saw of neighbor helping neighbor,” Davis said. “Our community always steps up during the hard times, and I am always proud to say I’m from Bayonne.”