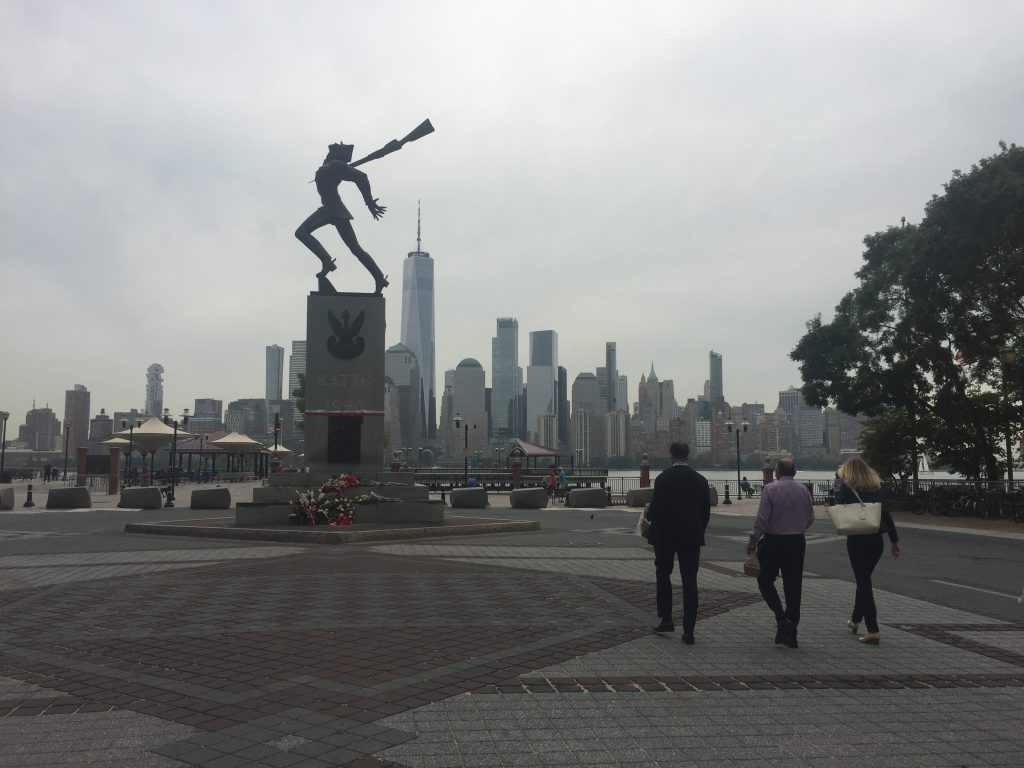 The council adopted the Exchange Place Special Improvement District's budget with a 5-3 vote.
× 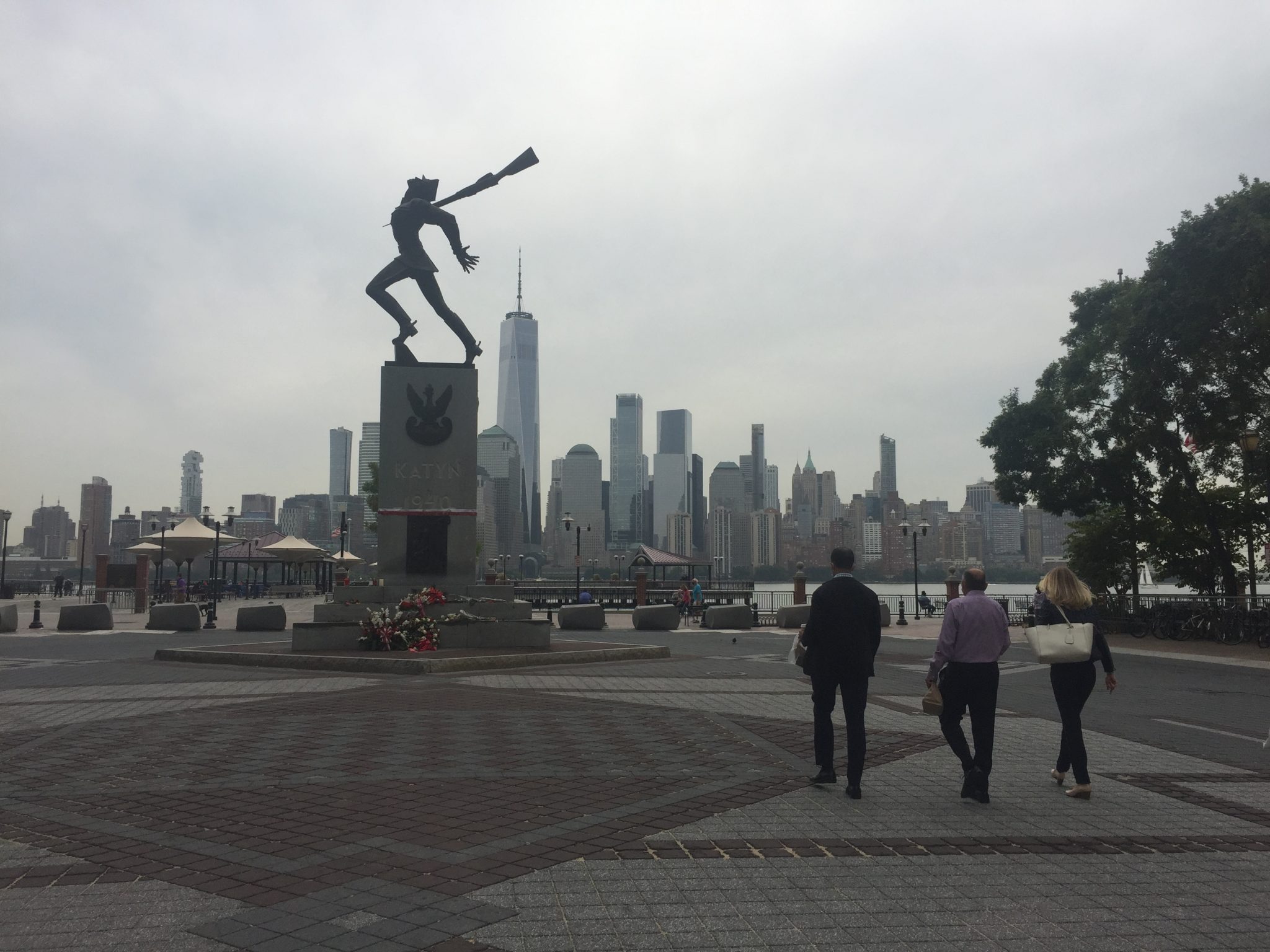 The council adopted the Exchange Place Special Improvement District's budget with a 5-3 vote.

The alliance runs the Exchange Place Special Improvement District. Residents who spoke out alleged a lack of transparency, highlighting proposed renovations to Exchange Place and pending litigation that alleges violations of the Open Public Meetings Act.

Krystyna Piorkowska urged the council to oppose the SID’s budget because she said it includes the construction of an access road that would remove 37 percent of Exchange Place from public use.

“The SID hasn’t made any documents available to the community despite repeated requests in writing,” she said.

Councilman Rich Boggiano asked for more clarification from the administration before he motioned to have the resolution on the budget pulled.

“That’s a shame none of us know what’s going on there,” said Boggiano. “That area belongs to the people of Jersey City.”

He said for years all types of community groups gathered there for events. In recent years they haven’t been able to, though Councilwoman Denise Ridley said that was a choice of the city’s Cultural Affairs Department, not the SID.

“The problem here is we haven’t gotten any clarification as to what’s going on at Exchange Place,” said Boggiano. “There’s a lawsuit involved now that we understand, and you know we just found out that a good part of the park, of that area, is going to be taken up with this road that conveniences the hotel.”

Councilman Yousef Saleh seconded the motion, but it failed with a 3-4 -1 vote as Councilmen Boggiano, Yousef Saleh, and Rolando Lavarro voted to pull the resolution. Ridley abstained.

Lavarro asked if the SID would come before the council for approval before renovations begin, but Nicholas Strasser of the city’s law department said if they approve the SID’s budget, it gives them a blessing to spend the money as approved in the budget, but if the project includes giving away public right of way or the privatization of public land, then it would need to come before the council for approvals.

Solomon said he’d spoken with the SID’s executive director who promised to host a public meeting to discuss the renovations, noting that it was his understanding that the SID would not need to come before the council but rather the Planning Board for approvals.

The council approved the resolution 5-3, with Boggiano, Saleh, and Lavarro voting no.

Council President Joyce Watterman, who sits on the SID’s board, was absent.

At the same meeting, the council unanimously adopted an ordinance stipulating that all Jersey City businesses with single-occupancy restrooms will have to use gender-neutral signage.

Businesses will have 60 days from the time the ordinance goes into effect to comply.

The ordinance, sponsored by Councilman James Solomon, also changes the city’s construction code to mandate the signage for all new construction that has single-occupancy bathrooms.

“This is layup,” said resident Gary Spingarn, adding that it “rids us of an unnecessary alienating and discriminating practice.”

Solomon said this was a “small but an important step for the city to demonstrate that it is truly an inclusive city,” noting that “everyone has a right to feel safe in a public space.”