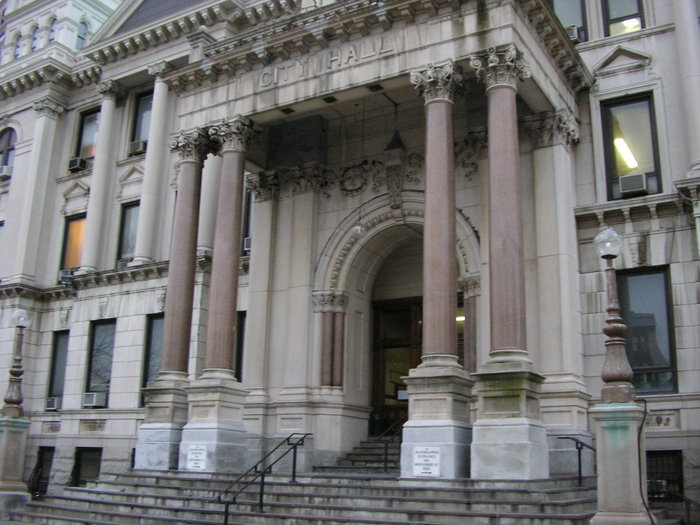 The Jersey City council approved a $612 million budget for 2021.

The Jersey City Council has adopted a $626 million budget for 2021, but two council members opposed the adoption over concerns about a controversial fee to homeowners tying the cost of their waste removal to their water bills.

The council voted 6-2 in favor; one council member was absent.

The budget is a 4.9 percent decrease from last year’s $658 million budget. The taxy levy for this year, the amount to be raised through property taxes, is about $207 million, about $65 million less than the $267 million levy from last year.

Councilman Daniel Rivera was absent from the budget vote.

The fee, which pays for garbage and recycling disposal based on residents’ water usage, received backlash from residents for being quietly put in, and for increasing their costs. It was suspended by Mayor Steven Fulop in July. Solomon and Lavarro have called for a full refund and repeal of the fee.

Solomon cited the uncertainty of the fee as the reason for his vote against the budget. “It is not clear the budget anticipates a full refund, so I voted against it,” he said in an email.

“The question that remains is who is paying for the contract, and with what money,” he said.