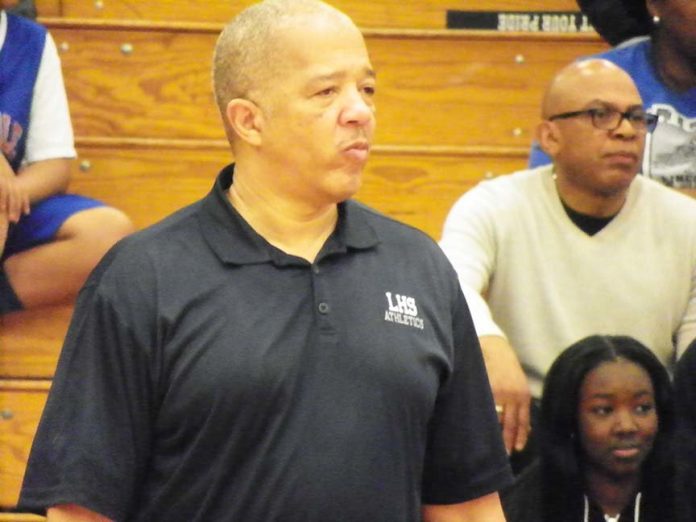 The Lincoln High School girls’ basketball program enjoyed another successful season in 2015-2016, advancing all the way to the Hudson County Tournament finals, where the Lions fell to Bayonne.

But as the 2016-17 season begins, the Lions have been decimated by graduation.

“I lost four of my ball handlers,” said veteran Lincoln head coach Tommy Best. “It’s tough to lose that many. A lot of teams go through a rebuilding stage, but I’m not going to be the one who says our season is over. I just have to do a little more coaching this year. We’re going to have to put a little work into it.”

Best, the former Lincoln and St. Peter’s College standout as a player, knows that he’s going with youth this season.

“We have a lot of inexperienced players,” Best said. “But this is one of the hardest working teams I’ve had in a long time. They all want to get better. They want to keep the success going.”

“She’s a combo guard,” Best said, mentioning that Shuler could play both guard or forward when called upon. “She’s going to play a little bit of off-guard [shooting guard] this year. She’s going to have to do a lot of things this year. But she’s ready. She’s going to carry this group. She’s accepted the challenge and she’s ready to go.”
Shuler averaged close to 12 points per game last season.

“She has all the tools to be a good one,” Best said. “She can shoot, dribble, play defense, rebound. She can do it all.”

The Lions’ next two players are sophomores.

“She’s a good inside player,” Best said of Darby. “She does a lot of good things under the basket.”

Darby had 16 points and 14 rebounds in the Lions’ 38-31 loss to defending county champion Bayonne to start the season last Friday night. With performances like that, Darby becomes the Lions’ player to watch.

The other sophomore is 5-foot-6 Alaisha Mumford, who plays guard.

“She’s tough,” Best said. “She drives to the basket well. She’s a strong defensive player. She gets steals and forces the other team to turn it over. She’s a really good defender.”

“She played a lot for us last year,” said Best of Sow, who was a key member of the Lions’ team that went 22-6. “She’s come a long way for us. She has really improved her game to where she will be an impact player.”

Junior Zatonna Croskey is a 5-foot-6 guard off the bench.

“She can also play small forward,” Best said of Croskey.

That pretty much rounds out the Lions’ roster.

Best will not let a quirk in the schedule get to him, facing Bayonne once again to start the season this year. It was bad enough that the Lions had to play the Bees last year in the county finale. It really didn’t give Lincoln the respect it deserved coming back as defending county runners-up.

“It just happened that way,” Best said. “We pretty much have a young team. We’re mostly inexperienced in the key positions and they’re getting thrown into the fire to see how they respond. We will get better as the season goes on. We’ll be a team that not many people will want to play by the end of the season.

Added Best, “We’re hearing the whispers already. Teams want to play us now because they think we’re down. That’s a motivation for this team to get better. We’re going to play like we expect to win.”

Much like Lincoln girls’ basketball teams have done in the past. They expected to win three straight county titles and four in six years. They expect to be in the hunt again this year. That’s just nature calling. – Jim Hague