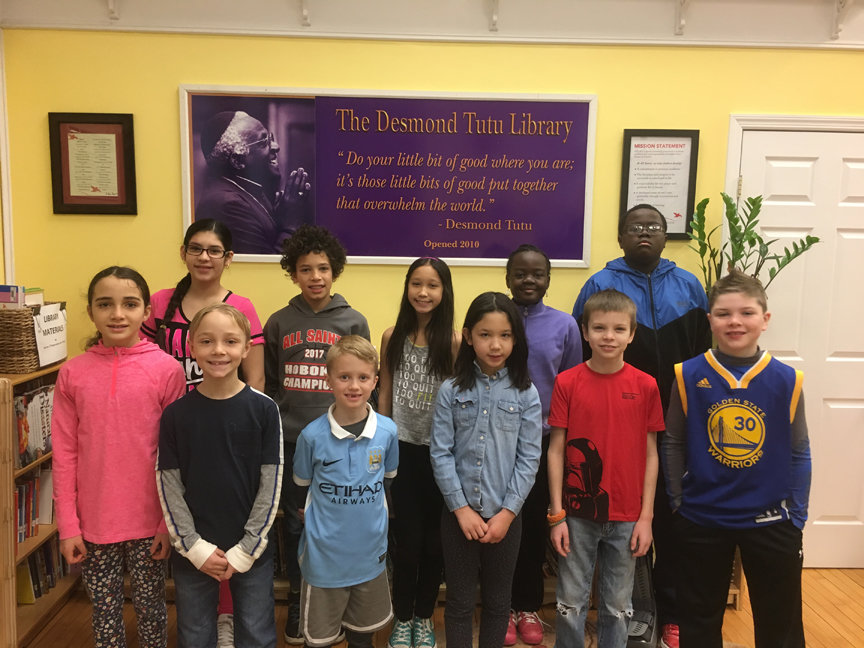 City Council President Ruben Ramos Jr. said in an interview last week that he and the council will begin to discuss possible local legislation in regards to talk to the legalization of marijuana which was introduced in state Senate in a bill last week.
He said Thursday he met with City Council Vice President Jen Giattino and Business Administrator Stephen Marks to discuss possible steps.
“We are still months away, but I think it’s important for residents to know we are moving on a parallel track with the state so that we can prepare ourselves if marijuana does become legal,” said Ramos. “I just wanted everyone to know the item is being addressed on a council committee level. We can’t dig our heads in the sand. The potential for this to happen is good.”
He said he and the other members of the council will need to hear from constituents and most likely need to pass legislation as to what to permit in the city. Then the zoning subcommittee will need to address zoning concerns if marijuana distribution will be permitted, including if growers will be permitted, restrictions such as not within a certain proximity to a school or park, or how many licenses will be permitted in the city.
If you have a letter to the editor on the matter, email editorial@Hudsonreporter.com.

Outgoing Gov. Chris Christie’s office sent out a press release Wednesday afternoon listing his last sets of appointees to various boards. On the list was former Councilwoman Beth Mason being appointed state representative to the seven-member unpaid board that oversees Hoboken’s low-income subsidized housing, otherwise known as the Hoboken Housing Authority board.
She will fill the vacant seat left by Judy Burrell in April of 2016.
Mason served as councilwoman for the 2nd Ward from 2007 to 2015.
While Mason does not currently hold elected office in Hoboken, she has been a significant donor to statewide Democratic campaigns for the last few years.
While the seats on the HHA board are unpaid, some members have seen the position as a way to gain political power, while others see volunteering there as a way to help the city’s most vulnerable residents.
The board has often proven controversial (see last weekend’s cover story on a proposed settlement of $700,000 with its former executive director, or look it up at hudsonreporter.com).
Mason did not return a call by press time.

The City of Hoboken plans to redesign, renovate, and upgrade Madison Street Park at Third and Madison streets. The purpose of the project is to upgrade old equipment and make better use of limited park space.
Members of the community are invited to provide input on the project by completing an online survey available at www.hobokennj.gov/madisonparksurvey.
A public meeting to gather additional public input will be held on Tuesday, Jan. 30, from 7 p.m. to 9 p.m. at the Multi Service Center, located at 124 Grand St.
A public notice will follow for a public hearing scheduled for Feb. 15. from 7 p.m. to 9 p.m. at the Multi Service Center.

As the Rebuild by Design-Hudson River project enters the design phase, the city is seeking applications from members of the Hoboken community interested in participating in Hoboken’s Citizens Advisory Group (CAG) for the project.
Applications should be submitted by Jan. 31. The volunteer term will be approximately two years, less if the design advances expediently. CAG members are expected to be full participants in the process, including attendance at a minimum number of meetings. A wait list will be created for interested citizens to replace any CAG members who are unable to fully participate in the process.
The Rebuild by Design Citizen Outreach Plan provides additional information on the purpose of the CAG. “The purpose of the CAG is to provide a forum for exchange of information between the Outreach Subcommittee and key citizens and citizen groups representative of that community. CAG members will be responsible for bringing issues and concerns to the table as well as sharing information from the Executive Steering Committee and NJDEP with their constituents, including members of vulnerable populations.”
Specifically, CAG members will be expected to share information about Resist, Delay, Store, Discharge project goals and objectives with their constituents; share the processes and procedures that will be followed in implementing the project; determine what community priorities or concerns exist about the project as it develops; bring the priorities, issues and concerns of the larger community to the attention of the Outreach Subcommittee, and share with the Outreach Subcommittee and project team what local networks DEP should use to establish and maintain a dialogue.
Residents can apply online at https://hoboken.seamlessdocs.com/f/rbdcag.

On Saturday, Jan. 13, St .Francis Holy Name Society and the Hoboken Boy Scouts Troop 146 will sponsor a blood drive in the St. Francis Rectory from 10 a.m. to 3 p.m. The rectory is located at 308 Jefferson St.

Pamela Ross and Friends present “Helping Hands!” a free benefit concert to help the victims of Hurricane Irma on Sunday Jan. 28 at 3 p.m.
The concert will include performances by Pamela Ross, an award winning pianist, actress and writer, as well as Blaire Reinhard, a Hoboken singer and songwriter, and Christina Bouey, a violinist.
Although admission is free, donations are greatly accepted.
Checks can be made out to the American Red Cross and collections will be mailed to the American Red Cross.
The concert will take place at the Hudson School at 601 Park Ave.
For additional information and reservations call (201) 838-3668.

The Hoboken Shelter has been awarded $275,728 of the $45.9 million awarded to New Jersey Homeless programs from the Department of Housing and Urban Development.
Hudson County homeless programs received a total of $6.5 million.
HUD’s 2017 Annual Homeless Assessment Report to Congress found that 553,742 persons experienced homelessness on a single night in 2017, an increase of .7 percent since last year. Homelessness among families with children declined 5.4 percent nationwide since 2016, local communities report the number of persons experiencing long-term chronic homelessness and veterans increased.
HUD’s 2017 homeless estimate points to a significant increase in the number of reported persons experiencing unsheltered homelessness, particularly in California and other high-cost rental markets experiencing a significant shortage of affordable housing.
In New Jersey, HUD estimates there were 8,536 people were homeless on a single night in January 2017, representing an overall 4.0 percent decrease from 2016 and a 38 percent decrease since 2010. The number of families with children experiencing homelessness declined 76 percent since 2016 and 95 percent since 2010. In addition, Veteran homelessness increased 27 persons to 583 or 4.8 percent since January 2016, demonstrating the need to continue providing assistance to this vulnerable population.

Do you have a story, novel, essay, or script in your head, or on paper?

Novelist, essayist, and Reporter editor Caren Lissner is bringing her one-shot writing and publishing class to Little City Books in Hoboken, five blocks from the train station, later this January. Do you have an idea for a novel, story, memoir, essay, or script, or have something partly written but don’t know the next steps? You can bring up to two pages, double spaced (500 words) for critique and publication advice, or just sit in on the class and participate in the discussions, without bringing anything. There’s a nominal fee for those bringing work to read, and a lower fee for those who just want to sit in and listen.
The next “Get It Out” class takes place Tuesday, Jan. 23, from 6:30 to 8 p.m. at the bookstore, walking distance from the Second Street Light Rail and Hoboken terminal stations.
“There are so many ways to get published these days,” said Lissner. “Anyone who’s working on a piece of writing is a writer. They shouldn’t be shy about getting their work out there. I’ve known people who went from having never been published to publishing in a major newspaper or website.”
Lissner’s humorous first novel, Carrie Pilby, was published in 2003, sold 74,000 copies worldwide, and was released as a movie this year (it’s currently airing on Netflix). The book is available new on Amazon, as is the movie DVD. She has also published serious essays, articles, and humor writing/satire in the New York Times, Atlantic.com, McSweeney’s, Harper’s, LitHub, and National Lampoon. Read more of her writing and advice on carenlissner.com.
Those with questions can reach her via carenlissner.com. The link to sign up for the class is http://www.littlecitybooks.com/event/get-it-out-writing-and-publishing-workshop-caren-lissner (as a reader or as an auditor), or stop by Little City Books at 100 Bloomfield St., corner of First and Bloomfield, Hoboken. (201) 626-READ.

Not everyone’s fired up