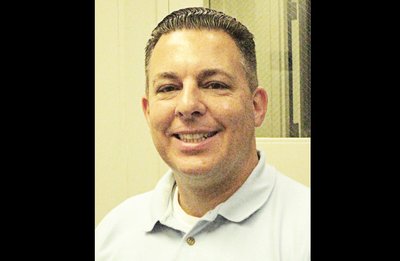 NORTH BERGEN–The North Bergen Housing Authority (NBHA) has removed Geoffrey Santini as its security director, according to a statement from town spokesman Phil Swibinski. Santini’s termination came from an investigation the NBHA launched, after an NBC report last month alleged he misused an Authority SUV for personal purposes, and seldom showed up to his job.
“After consulting with the Special Counsel investigating this matter, North Bergen Housing Authority Executive Director Gerald Sanzari terminated the employment of Director of Security Geoff Santini on March 28, 2018,” Swibinski said.
“NBHA’s internal investigation into the matter is ongoing and the Housing Authority will also fully cooperate with any inquiries being made by outside agencies.”
The NBC report also alleged that Santini–also an animal control officer for many North Hudson towns—allegedly used the SUV for work at his West New York animal shelter. Santini lost his animal control contract in Garfield, because of the report.
His contract with Bayonne could also be in trouble. On April 18, the Bayonne City Council will decide whether to keep Santini, or switch animal services to the Liberty Humane Society.