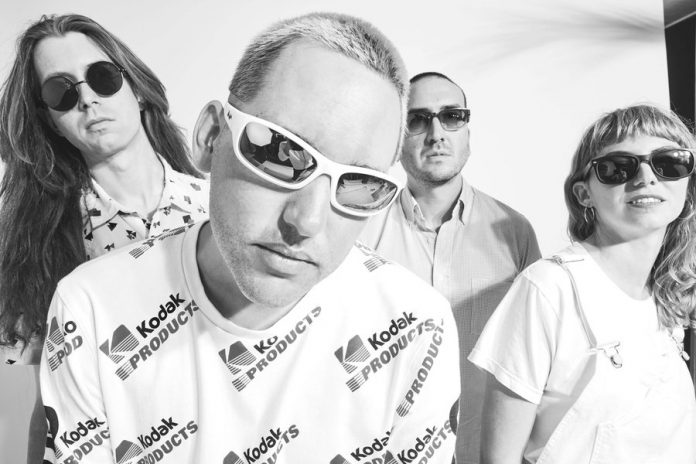 Tim Mohr, author of Burning Down the Haus: Punk Rock, Revolution, and the Fall of the Berlin Wall, will appear with Legs McNeil, author of Please Kill Me and eminent punk historian, followed by a full set by the Bushwick band FUTURE PUNX, at Little City Books on Oct. 3.
Tickets are $15 online or in the store.
“It began with a handful of East Berlin teens who heard the Sex Pistols on a British military radio broadcast to troops in West Berlin, and it ended with the collapse of the East German dictatorship. Punk rock was a life-changing discovery…”

Look into the future at the Psychic Fair on August 21