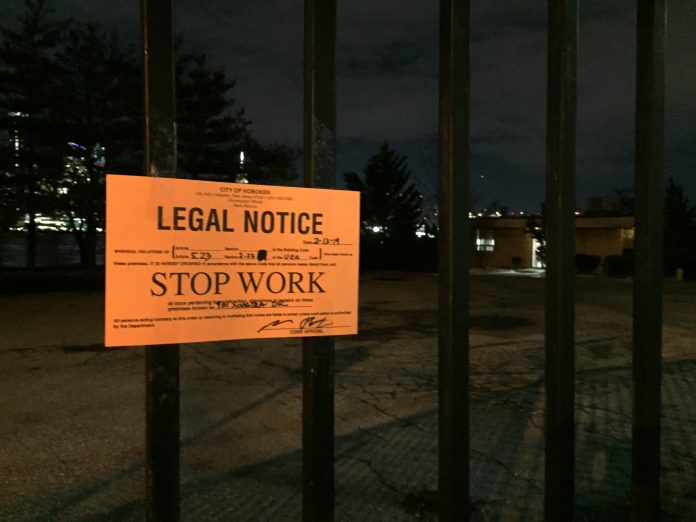 According to city spokesperson Vijay Chaudhuri, NY Waterway was  permitted to do minor work on the site “that does not include changes to the use, including trailer and debris removal.”