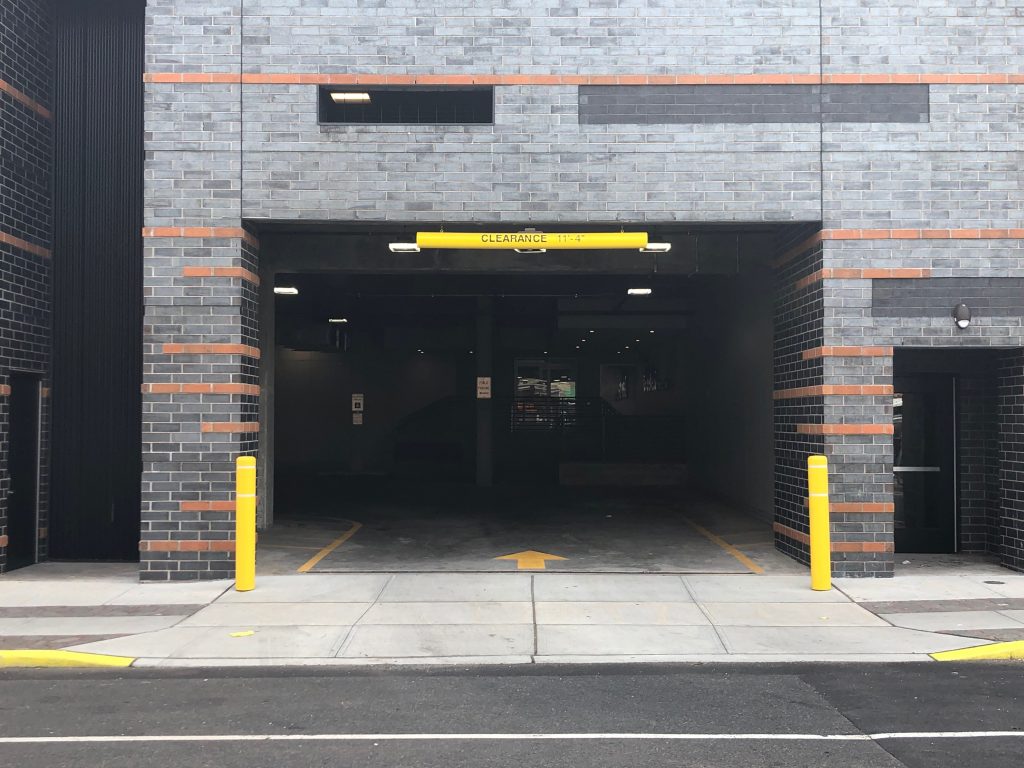 Residents of new apartment buildings will be prohibited from getting residential parking permits.
× 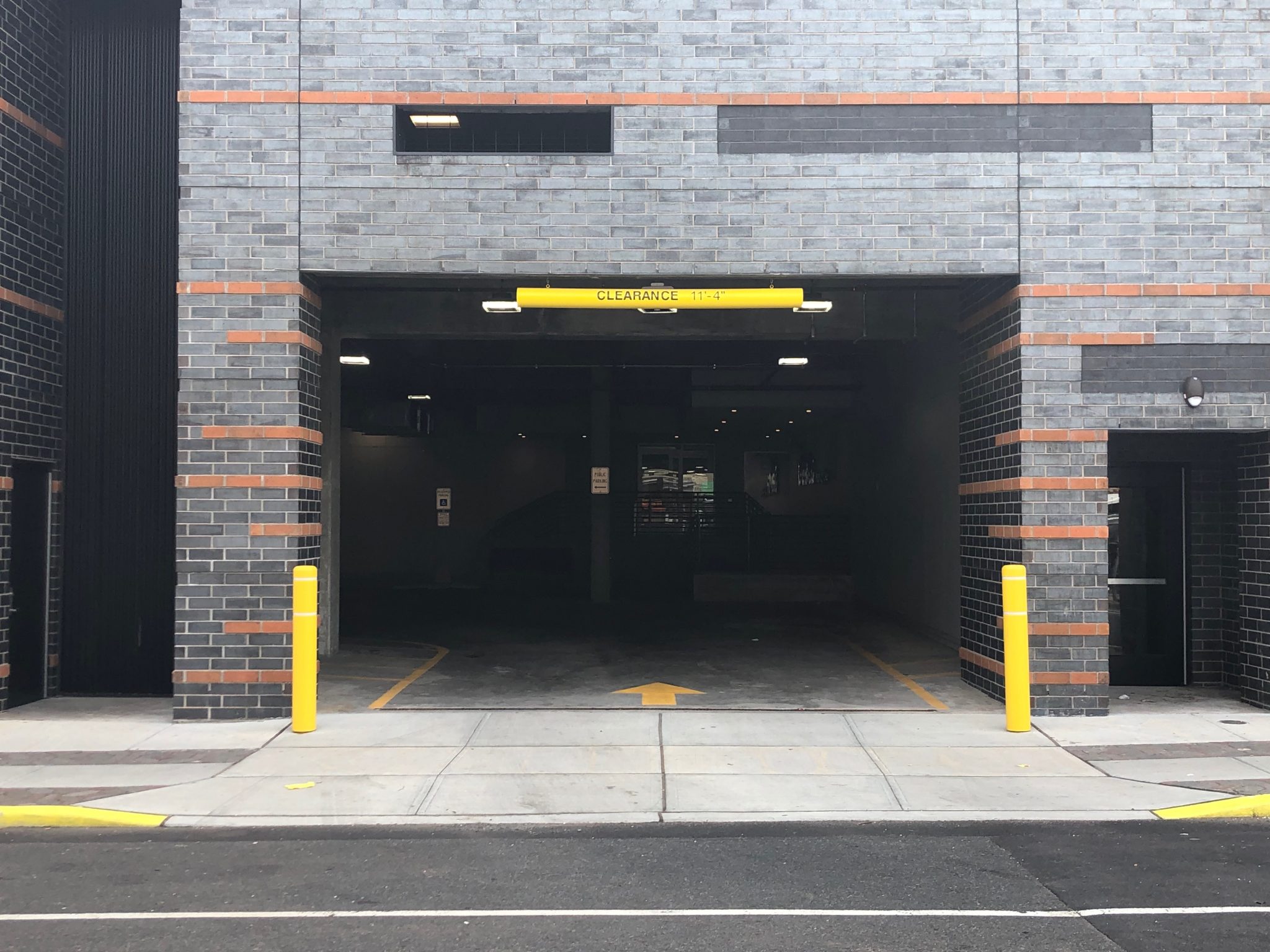 Residents of new apartment buildings will be prohibited from getting residential parking permits.

One of the concerns most often raised about new high-rise apartment buildings is the adverse effect on already scarce parking. Those without parking garages or driveways are forced to use on-street parking. Most of these new residential buildings, meanwhile, include a parking lot or indoor parking garage, sometimes at an added fee and sometimes included in rent.

All new development, according to local zoning laws, require the creation of at least one new parking spot per apartment unit. But the Bayonne City Council went one step further by passing an ordinance on April 17 that restricts residents of those new buildings from receiving on-street parking zone permits, although anyone can still park for up to three hours without a permit. For residents with guests staying longer than three hours, guest parking permits can be registered online.

The issue got traction at some of the new residential buildings, namely Harbor Pointe on the former Military Ocean Terminal. Ample parking was available in an indoor garage, which comes at an added cost. So, residents were opting for permits to park on the street instead. There is virtually unlimited parking on the mostly-barren former military base, but city officials saw how neglecting to nip the problem in the bud could sow discontent in the future.

“Parking is the single most contentious issue Bayonne has faced since I had my first set of teeth,” said Bayonne Corporate Counsel, John Coffey III. “It’s always been this way. This ordinance acknowledges the fact that there needs to be enough parking for everyone.”

“I don’t like this idea because it’s not without flaw,” said Peter Franco, a Bayonne resident who opposed the ordinance and wants the city council to raise the number of spaces required for each unit in new developments. “We’re relying on the developer to willingly hand over information about their tenants. Sometimes when we talk about parking, it feels that the administration feels that we’re just opposing development. If you’re going to build high density buildings, you have to build high density parking. It’s so restrictive to say come here, but don’t use our public streets.”

“You don’t want an apartment with three cars,” said Coffey. “This is supposed to be the era where people are less dependent on cars and more so on things like transit and Uber.”

The other way around

If residents of new, dense apartment buildings can use on-street parking for three hours, like anyone else, can a resident who does not live in the building use that building’s parking garage?

“It’s not mandatory, no,” said Bayonne City Council President Sharon Ashe-Nadrowski. “Some might have extra [spaces available] that they can charge for, but it’s private property, like a person’s driveway.”