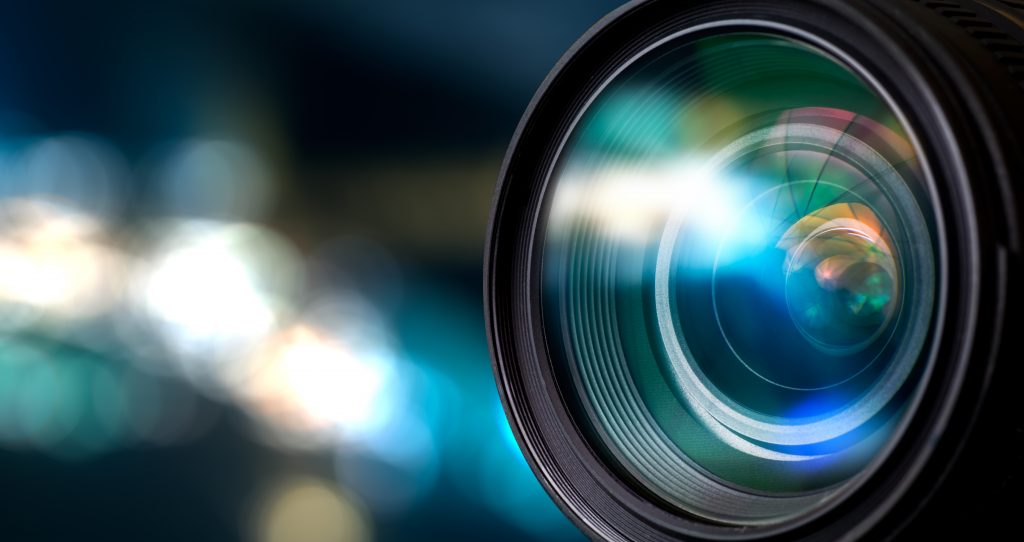 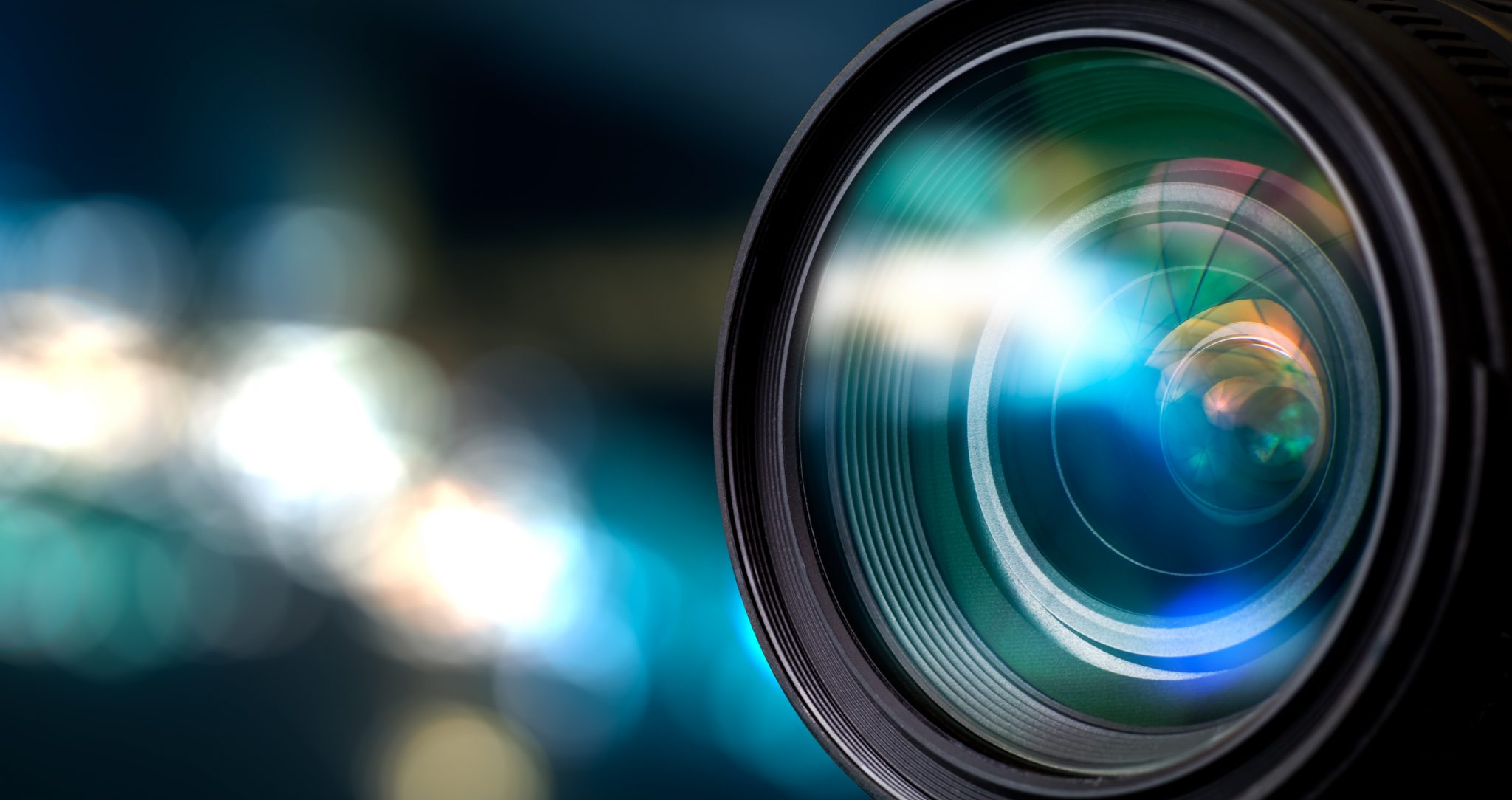 At a recent school assembly led by Mayor Gabriel Rodriguez and the Board of Commissioners, it was announced that junior and senior students in Memorial High School’s media program will participate in an after-school mentoring program sponsored by HBO and a media education institute called LPZ Cinetech.

West New York officials awarded a contract to LPZ Cinetech in October. LPZ Cinetech is a nonprofit media education institute that connects inner-city students to film making to help them pursue roles in the film and television industry. The program offers a sturdy foundation for advanced study.

“Our new partnership with LPZ Cinetech and HBO is a wonderful opportunity for our Memorial High School students,” Mayor Gabriel Rodriguez said. “They have shown extraordinary talent and dedication to media arts, and so this collaboration is absolutely an exciting time for them and for West New York. Stay tuned for what will be our first West New York Film Festival at the end of this school year where our students will showcase their films.”

The nonprofit’s executive director, Kevin Lopez, is an award-winning independent filmmaker and educator. He will assist 15 students as they collaborate on one film which will be screened to students in June 2020. Lopez was an executive producer on the film The Inquisition of Camilo Sanz, which aired on HBO.

“Students are taught how to conceptualize, develop, write, film, and edit short documentary, narrative, and experimental films about themes relevant to them and their communities,” the nonprofit’s mission statement reads. “Our talented teaching artists teach young people how to effectively use technology around them to tell compelling stories in an artistic and cinematic way.”

HBO’s Gavin Webb will mentor students as they work on writing a script, operating cameras, and learning how to fine-tune the digital production of a film that is entirely self-made under the guidance of film industry pros.

The program is broken down into seven units. Unit one is Film and Video Introduction, which involves critical analysis, assessments on film technology, and watching films in an educational context. Unit Two involves experimental videos, including abstract film-making, time-lapse, and animation. Unit Three dives deep into documentary film-making. Units Four, Five, and Six include narrative film-making and will result in the final version of the student-produced film.

The Student Film Festival is slated for June 2020. Screenings will likely take place inside and outside Memorial High School. HBO will also host a screening of the film at its annual HBO x LPZ Cinetech presentation, where the year’s student films are shown.  Students will upload their works online.

Students involved in the mentoring program have developed production chops as contributors to Tiger TV, part of the Advanced Video Production classes that have been on the district’s curriculum for years.

To hear from students about the new opportunity, check out a Tiger TV video on West New York School District’s YouTube channel.