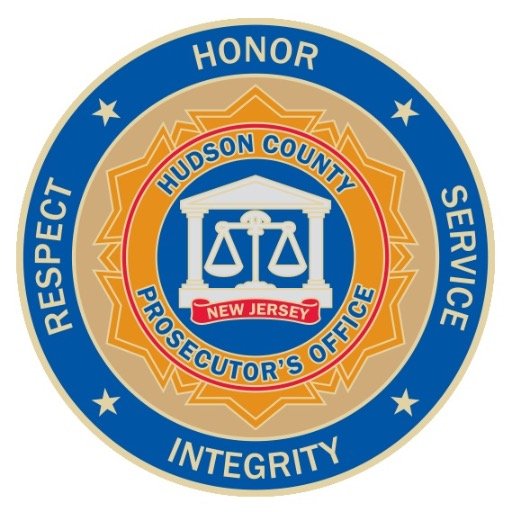 The Hudson County Regional Collision Investigation Unit is investigating a serious motor vehicle crash involving two cars that occurred June 4 at approximately 6:30 a.m. on Route 440 South in Jersey City at the intersection of Route 185 South in which one of the drivers sustained  serious injuries.

Both drivers were transported to the Jersey City Medical Center, but the driver of the Toyota has been released having sustained a minor injury, according to the press release.

Anyone with information is asked to contact the Office of the Hudson County Prosecutor at 201-915- 1345 or leave an anonymous tip at: http://www.hudsoncountyprosecutorsofficenj.org/homicide-
tip/.