Bayonne is on the Map 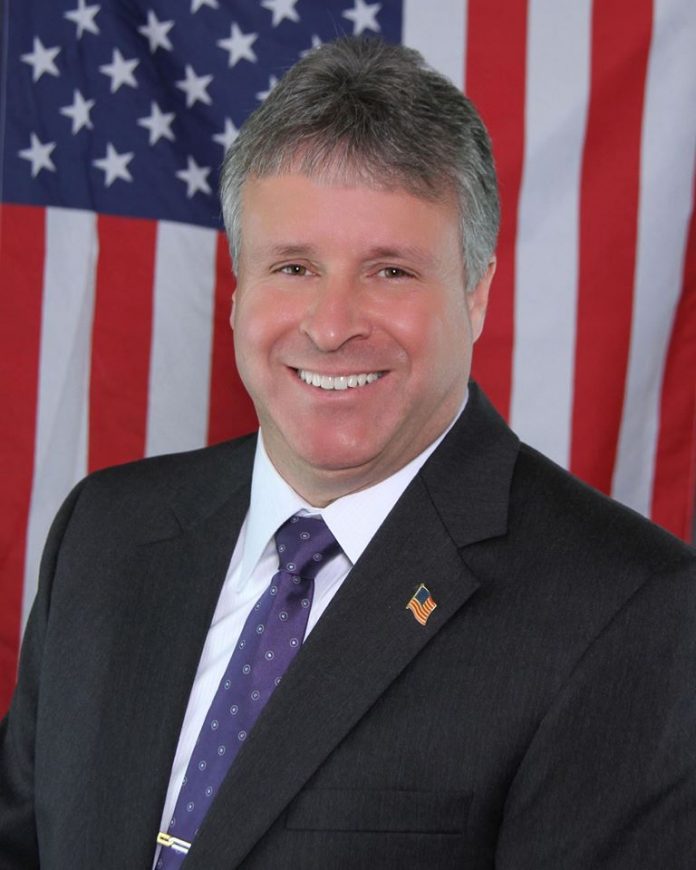 Last week, I had the pleasure of taking part in the opening of the new Starbucks gourmet coffeehouse on Goldsborough Drive in Bayonne. This the first fully-fledged Starbucks in our community. Up till now, Bayonne Starbucks fans got their coffee at a small Starbucks stand inside Stop and Shop.

Starbucks, has more than 30,000 locations around the world. The company selects its markets carefully, so we should be pleased that the coffee chain believes Bayonne is a great location.

The Starbucks shop is part of the Harbor View commercial development, which borders Route 440. JMF is the developer. The coffee chain is just one of several businesses that have decided to locate in this new commercial area on the former military base. The commercial development already included the Costco store and the Costco gas station.  They will be joined by a CVS drugstore, LA Fitness, Posh Nails and Beauty Lounge, and a Lidl Supermarket.  Lidl, a German-based grocery chain, is expected to open next month.

Next to this commercial development, JMF’s partner, RD Management, is constructing a residential complex with 651 apartments.

The former Military Ocean Terminal/Peninsula at Bayonne Harbor is proving to be an excellent location for new development.  That 430-acre peninsula is along Route 440, which links the New Jersey Turnpike with the Bayonne Bridge.  Businesses believe they will benefit from customers driving by from New Jersey, Staten Island, and the rest of the region.  Ferry service will connect the peninsula with New York City in the near future.  The Light Rail stations at 34th Street and 45th Street are also close to the southern and northern ends of the former base.

It has been a long road since September 23, 1999, the day when the U.S. Army led a base-closing ceremony at the Military Ocean Terminal.  Many ideas, plans, and promises for redevelopment came and went.  For several years, the property was tied up in lawsuits that prevented the civilian development of the property.  The construction of the Cape Liberty Cruise Port and the Alexan apartment complex (now called Harbour Pointe) were two of the very few changes at the former base property for a long time.  My administration settled the lawsuits and designated several redevelopers for the land. Now, at last, numerous buildings have been completed, or are under construction, or are about to start.  The former base will be a source of housing, jobs, transportation, and, oh yes, coffee.