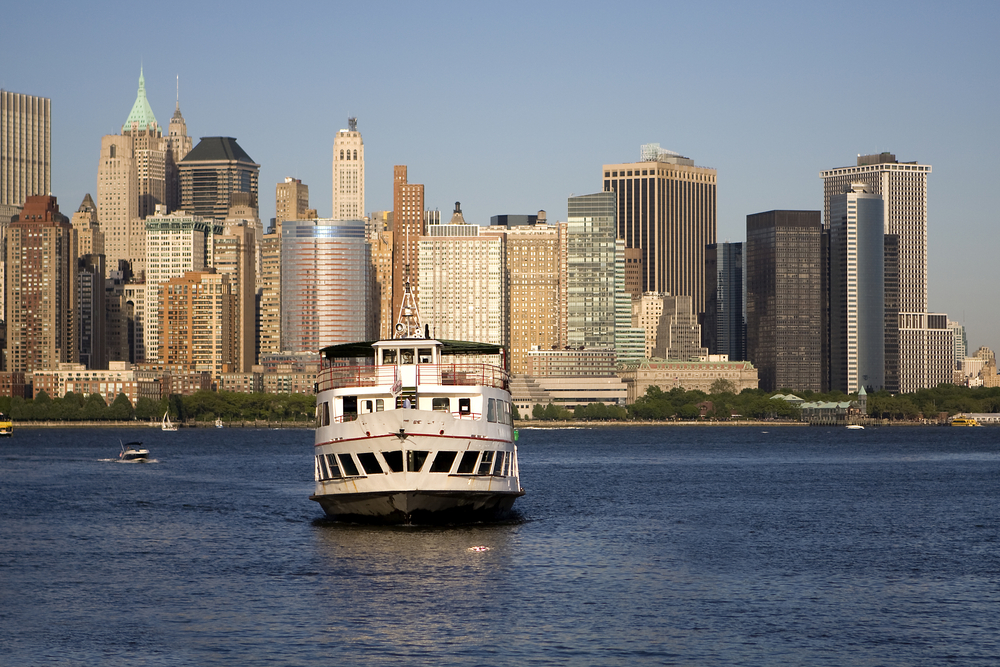 Many Hudson County municipalities have ferry service to and from New York City but not within Hudson County.
×

As Hudson County looks to study the expansion of ferry service, surveys are lacking responses from Black residents.

In an interview with the Bayonne Community News, cofounder of Black in Bayonne Camille High explained efforts to help the Hudson County Ferry Service Expansion Study.

The county has been surveying residents as part of the study, to gauge interest in a a ferry route between local municipalities. Instead of going from Weehawken directly to Manhattan, new ferry routes could carry riders from Bayonne to Hoboken.

The study will evaluate the demand for new and expanded service, which would coordinate with existing transit service. Residents have been surveyed regarding ridership, identification of origins and destinations, the demand for service, and routes to and from preferred locations.

Fill out the ferry survey at hudcoferrystudy.com.

According to High, the Hudson County Planning Board reached out to Black in Bayonne because the survey did not accurately reflect the population of the city. High said that out of more than 100 submissions, only two responses were received from Black and Brown Bayonne residents.

Two Zoom meetings were held with city officials and residents. High said there were no Black or Brown people at either meeting.

According to High, the county contacted Black in Bayonne because it wanted the study to accurately reflect everyone that lives in Bayonne. The two entities discussed how to survey more Black and Brown residents.

Black in Bayonne hosted a Zoom meeting in conjunction with the Hudson County Ferry Service Expansion Study earlier in the month. The group encouraged Black and Brown residents to take the survey in a social media push.

‘Meet them where they are’

According to High, this an example of how information is not often distributed through channels that would reach Black and Brown people.

She said that sometimes, people or organizations announce information thinking erroneously that it will reach everyone.

“If you want people to know, you have to meet them where they are,” High said.

High said the county was taking the first step in getting the information to Black and Brown people by reaching out to Black in Bayonne.

“They wanted to bridge the gap in communication and resources, provide it to us, and hope we get the word out,” High said.

According to High, distributing the information to Black in Bayonne created a channel to Black and Brown people.