Theresa Borrelli's album was decades in the making 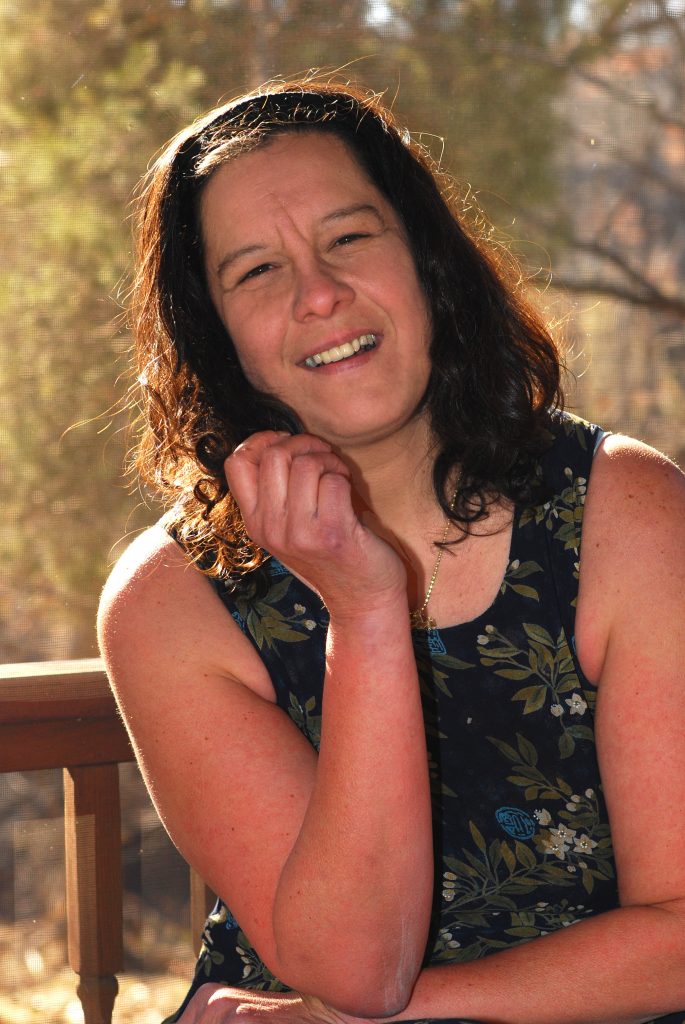