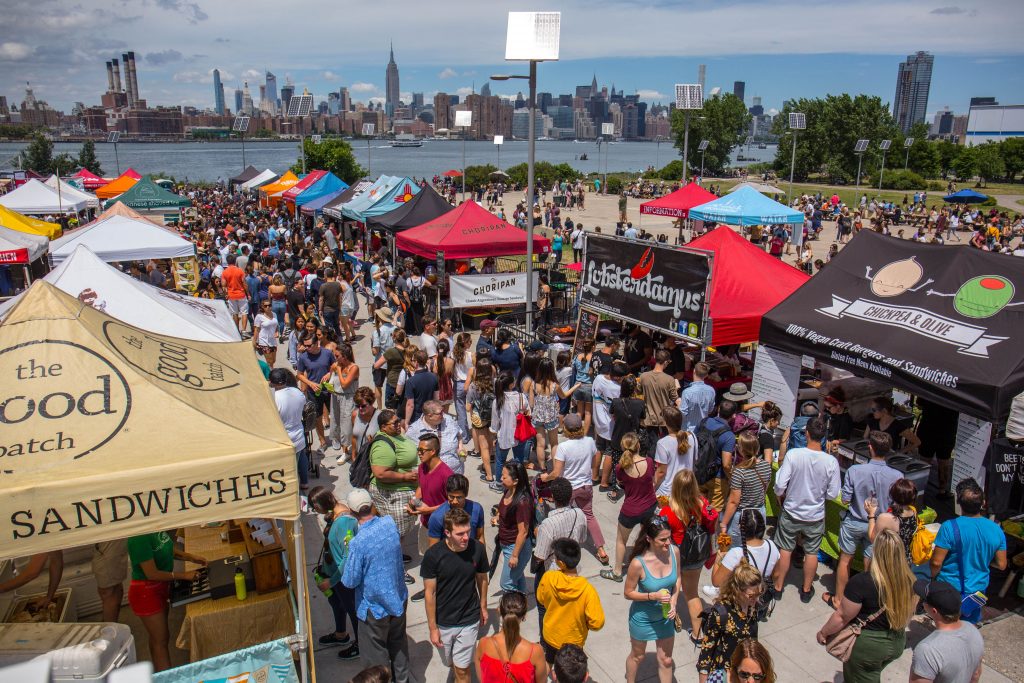 Smorgasburg, a popular open air food festival, will open in Jersey City for the first time on May 29. Photo provided by Smorgasburg.
× 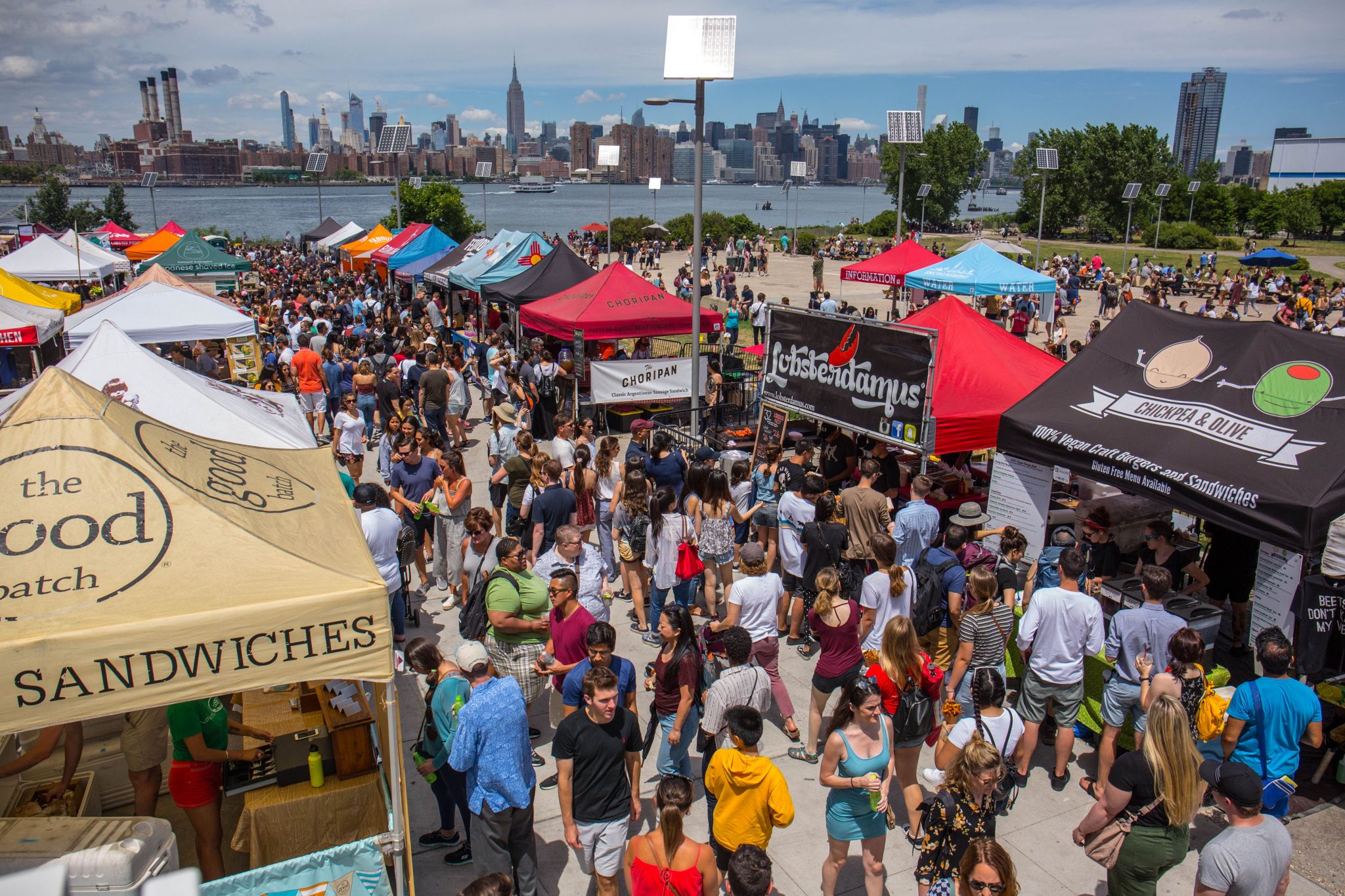 Smorgasburg, a popular open air food festival, will open in Jersey City for the first time on May 29. Photo provided by Smorgasburg.

Jersey City’s Harborside neighborhood will welcome Smorgasburg on Saturday, May 29, as the popular Brooklyn-founded food festival expands across the river into New Jersey this year to the delight of foodies.

Smorgasburg is a weekly weekend food festival with locations in Brooklyn, New York City, and Los Angeles. It bills itself as the largest weekly open-air food market in America, typically attracting 20,000 to 30,000 people to Brooklyn each weekend to eat and drink from 100 local vendors.

The new Jersey City festival will operate out of a parking lot at the Urby at 200 Greene St. according to Mack-Cali Realty Corporation, the company behind Jersey City’s waterfront Harborside campus.

The festival will run every Saturday until the end of October, according to Eater New York.

This expansion marks the first new location outside New York City or Los Angeles and the first time the festival will operate in person since 2019. Last summer Smorgasburg ran only Smorg To Go, a takeout-only version of the open-air festival due to the COVID-19 pandemic.

Cofounder Eric Demby told Eater New York that the festival will include at least 25 to 30 food vendors, including New Jersey based vendors as well as previous Smorgasburg favorites.

“Our vendors have been bereft of income for so long,” Demby told Eater New York. “For any business to start back up right now is so emotional and risky financially that we want a low number of vendors to do really well. We don’t want anyone coming out and losing money.”

“In their first expansion outside of NYC/LA they chose Jersey City,” said Mayor Steven Fulop in a Facebook post. “This is one of the largest food festivals across the river and my first meeting to get them here was actually seven years ago… glad it is finally over the goal line and another great thing for residents to enjoy.”

The festival is free to enter and will begin on Saturday, May 29 from 11 a.m. to 6 p.m. and recur every Saturday through October.

According to Mack-Cali Realty Corporation, all COVID-19 protocols will be enforced.

On May 12, Governor Phil Murphy signed an Executive Order moving forward with COVID-19 restriction’s easing. The easing includes the complete removal of the outdoor gathering limit; an increased indoor gathering limit; the complete removal of all percentage-based capacity limits for indoor businesses, outdoor businesses, and houses of worship; and an increased indoor large-venue capacity.

The order states that while outdoor attendee restrictions are lifted, attendees at outdoor gatherings will still be required to remain six feet apart from other groups and follow existing requirements regarding mask wearing.

As far as the New York festival locations in Williamsburg, Prospect Park, and the World Trade Center, opening dates are still to be determined as Smorgasburg awaits clear reopening guidance from New York.

The demise of Dollhaus II?