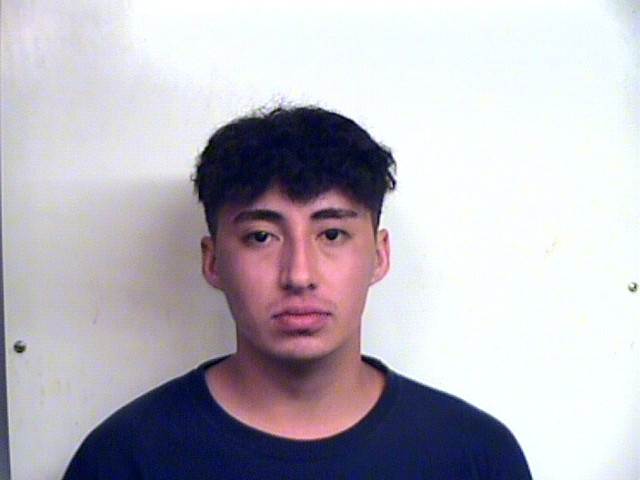 The Hudson County Prosecutor’s Office Special Victims Unit and the Freeport Police have arrested Cecilio Viera-Viera, 21, of Freeport, New York, on charges that he sexually assaulted a 12-year-old girl he allegedly met through social media.

Viera-Viera was arrested at his home in Freeport, New York, on June 16, just after 5 p.m. without incident.

Anyone who wants to report a sex crime should call the Hudson County Prosecutor’s Office Special Victims Unit (SVU) at 201-915-1234.

The above charges are merely accusations. Viera-Viera is presumed innocent until proven guilty.