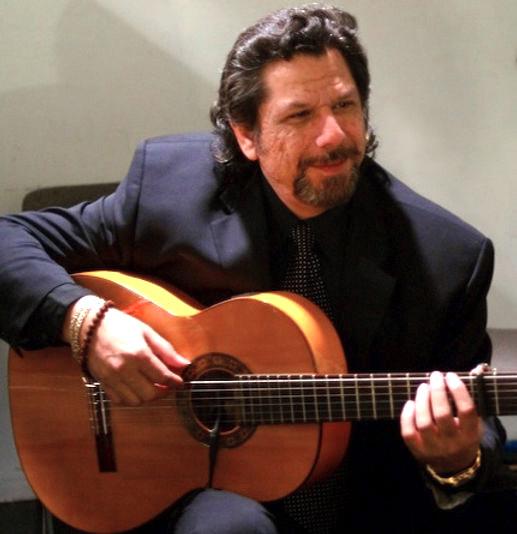 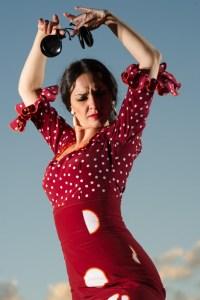 In this unique concert, master guitarist Pedro Cortes will direct an ensemble including instrumentalists, singers, and dancers in a joyous evening of music paying homage to the Gipsy Kings.

Cortes comes from a family of Spanish Gypsy guitarists and began his studies with his father and the legendary Flamenco guitarist Sabicas. He has had works premiered with the Teatro Albeniz in Madrid and the Carlota Santana Spanish Dance Company at the Joyce Theater in New York. Cortes was commissioned by the Coen Brothers to compose music for their film Paris Je T’Aime. Over the years he has toured with many greats including Jose Greco, Maria Benitez, Farrucita, La Tati, Merche Esmeralda, Manolete, and the late Lola Flores. Cortes was credited by The New Yorker for helping to keep Flamenco alive in New York City.

Cortes will be joined by the Cintron Brothers, Cristobal and Rafael, who are renowned for their knowledge of Rumba Flamenco. They have performed at Lincoln Center and have played for audiences around the world in Paris, Moscow, London, and Rome. In their native Spain they had the honor of performing for King Juan Carlos and Queen Sofia.

Also featured will be José Moreno who is blessed with multiple talents as a percussionist, dancer, singer, and choreographer. Jose has shared the stage with many notables in the Flamenco world including Manolete, Pastora Galván, Omayra Amaya, Chano Dominguez, and Charo Espino, among many others.

This concert will take place on Wednesday, July 28th at 7 PM at Lincoln Harbor Park, located just north of the Chart House restaurant, directly on the west bank of the Hudson River in Weehawken, New Jersey. The concert is weather permitting and a rain date is scheduled for the following night.

Public transportation options include NJ Transit bus #158, the Hudson Bergen Light Rail, and NY Waterway Ferry to Lincoln Harbor. And for those who choose to drive, free parking is available.

The Hudson Riverfront Performing Arts Center, Inc. (HRPAC), a New Jersey Not-For-Profit, presents this summer long series of open-air concerts free of charge to the general public. Concerts are family friendly. Audience members are asked to bring a lawn chair or blanket and picnicking is permitted on the lawn. For more information including the full summer concert schedule, Covid policy, directions, parking info, rain dates, and updates, please check the HRPAC website…www.hrpac.org… or call the concert info line at 201-716-4540.