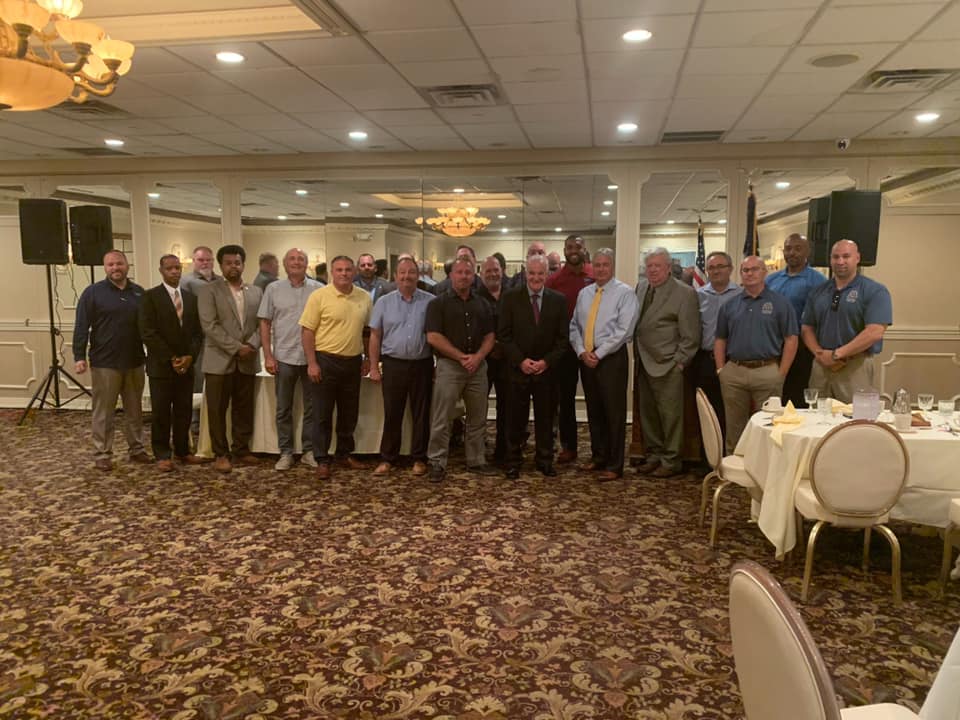 Mayor James Davis has received the endorsement of two major labor organizations ahead of the 2022 mayoral election.

The Hudson County Building Trades (HCBT) and Teamsters Joint Council 73 supported Davis and as his slate of candidates for city council, at a breakfast in July. That slate has yet to be announced.

Laborers give their nod

HCBT is made up of 19 trade unions in the county, including laborers, carpenters, pipe fitters, plumbers, and roofers, among others.

“Mayor Davis and HCBT have sat down and worked on building a solid foundation for the future,” HCBT President Pat Kelleher said in a statement. “We are proud to endorse Mayor Davis and his council slate in their upcoming election and we are ready to work hard to make sure they get re-elected.”

“Mayor Davis has opened his doors to the Teamsters and has supported us in times we needed him,” Joint Council 73 President Alphonse Rispoli, Jr. said in a statement. “We are looking forward to continuing building the relationship with the City of Bayonne.”

“It means so much to me to have the confidence, endorsement, and support of the Hudson County Central Building Trades and the Teamsters Joint Council in my upcoming re-election,” Davis said. “It means together we can continue the work we’ve begun – creating good jobs and meaningful economic opportunities that will secure a bright future for Bayonne for years to come.”

While Davis is at the top of the ticket, no official announcements have been made about who is running on the city council slate. However, it is widely speculated the City Council President Sharon Ashe-Nadrowski will challenge Davis for mayor in the 2022 municipal elections.

If she runs, that means Davis would need a replacement on the ticket. Earlier in the year it was rumored that Davis was looking to replace Ashe-Nadrowski on the ticket with police officer Lloyd Booker. Second Ward City Councilman Sal Gullace was also rumored to be on the chopping block.

But Davis denied the claims, saying that everyone who ran on his slate in the past is invited to again run alongside him next year. The labor endorsements, around 15 months ahead of the election, show Davis may be readying for a challenger, regardless of who is on the slate with him. 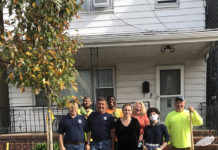