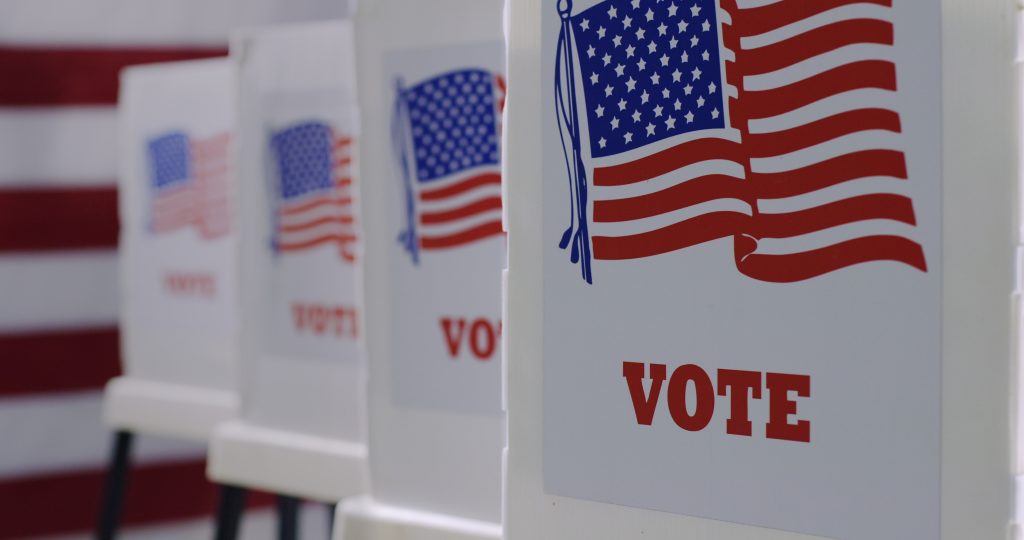 Elections for state, county, and municipal office are taking place across Hudson County this year.
× 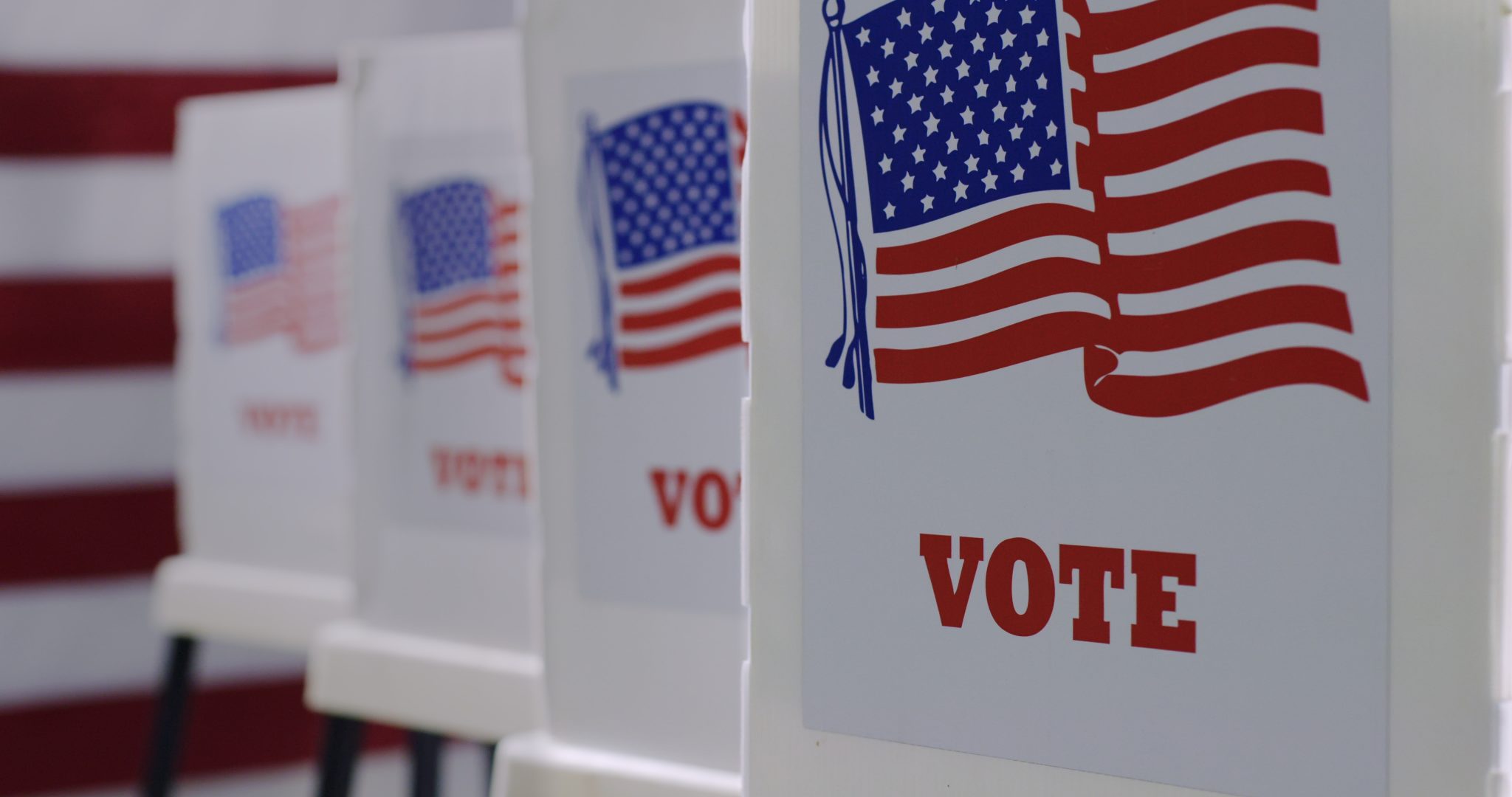 Elections for state, county, and municipal office are taking place across Hudson County this year.

On Tuesday Nov. 2, voters across New Jersey will head to the polls to vote in various state, county, and municipal elections. Here’s a rundown of who is running in Hudson County.

The most high-profile race this year is for the governor’s office between incumbent Gov. Phil Murphy and former State Assemblyman Jack Ciattarelli.

Murphy, a Democrat, is running for re-election on a ticket alongside Lt. Gov. Sheila Oliver. Murphy is touting his accomplishments in office as the reason voters should keep him in charge.

“The choice in November is clear,” Murphy said in a statement after winning the June primary. “We can either keep New Jersey moving forward or go backward. It’s a choice between standing for higher wages or going back to an economy that only worked for the wealthy and well-connected. It’s a choice to defend reproductive rights under threat from the U.S. Supreme Court or put political ideology over health care. It’s a choice to make education better and more affordable, from pre-K to college, or a state that only works for the few and not for all.”

Ciatterelli, a Republican, is running on a ticket alongside former State Senator Diane Allen. Ciatterelli primarily cites Murphy’s handling of the pandemic as the reason why voters should pick him over the current governor.

“The fact is, after four years of Murphy’s failed leadership, our state is struggling,” Ciatterelli said after cinching the Republican primary. “New Jersey pays the highest property taxes in the nation. Small businesses have been decimated. 8,000 seniors and veterans died. New Jerseyans from Cape May to High Point have been forgotten and ignored… We will make New Jersey more affordable by lowering property taxes. We will create jobs. We will bring Main Street small businesses back to life. We will reduce the size and cost of government… When I’m governor, we will.”

State Assembly members Angela McKnight and William Sampson, Angelica Jimenez and Pedro Mejia, and Raj Mukherji and Annette Chaparro, are running for re-election to the 31st, 32nd, and 33rd Legislative Districts, respectively. They also all face Republican challengers: in the 31st, Rose Javier and Brandon Vila are challenging McKnight and Sampson; in the 32nd, Tamara Claudio and Marisela Rodriguez are challenging Jimenez; and in the 33rd, Marcos Marte and Jacob Curtis are challenging Mukherji and Chapparo.

Despite facing Republican opposition, if results from the primary and past voting history indicate anything, the Democrats are likely to walk away with a majority of the races, if not all of them, in Hudson County. As of September of this year, 230,080 were registered in the county as Democrats, while only 44,425 are registered as Republicans. 133,793 are unaffiliated.

At the county level, the only race is for County Register. Democrat Jeffrey Dublin will face off against Republican Walter Schneider.

Hudson County’s most populous municipality will have elections for mayor and the nine-seat city council, which includes three at-large seats and six ward seats, with all the incumbents facing challengers.

Mayor Steve Fulop, a Democrat, is running for a third term in Jersey City. He is being challenged by Lewis Spears, an educator.

In Ward A, Councilwoman Denise Ridley is being challenged by Kristen Zadroga Hart, an athletic supervisor at McNair Academic High School. In Ward B, Councilwoman Mira Prinz-Arey will run against Joel Brooks, a labor organizer.

In Ward E, Councilman James Solomon will face off against Jake Hudnut, the Jersey City municipal prosecutor. In Ward F, Councilman Jermaine Robinson is running against Frank Gilmore, who runs the Educational Gilmore Community Learning Center, and Vernon Richardson, an aide to Fulop.

In Hoboken, Mayor Ravi Bhalla is running unopposed for a second term.

The three at-large city council seats are up for election, with one of them left with no incumbent after Councilwoman Vanessa Falco was appointed to become the new head of the Division of Housing in the city, and will vacate her seat at the end of her term this year.

At-large Councilwoman Emily Jabbour and Councilman Jim Doyle are running for reelection on Bhalla’s slate. Doyle was originally not going to run for another term after serving two, but returned to run after Dini Ajmani, who had been running on the slate, dropped out. They are joined on the slate by Joe Quintero, the Hoboken Democratic Committee Vice Chair.

Running in the “Independently Together” slate for city council are Cheryl Fallick, a housing advocate and member of the Hoboken Fair Housing Association; Sheila Brennan, a real estate agent, and Paul Presinzano, who has worked in finance. Also running are Patricia Waiters, an activist; Ian Rintel, owner of Play! Hoboken, Manuel Rivera, and Cindy Wiegand.

Other municipalities with local elections this year include Secaucus, Guttenberg, Kearny, and East Newark.

New Jersey residents have until October 12 to register to vote for the upcoming election. Registration can be done either online or by filling out a voter registration application and sending it to their county’s Commissioner of Registration or Superintendent of Elections.

Residents will be able to vote nine days before Election Day after New Jersey enacted statewide voting rights expansions in March. Residents can also request a mail-in ballot. They can return it by mailing it, putting it in a secure ballot drop box, or delivering it to a Board of Elections office.

For information about voting and how to register, visit nj.gov/state/elections/vote.shtml.