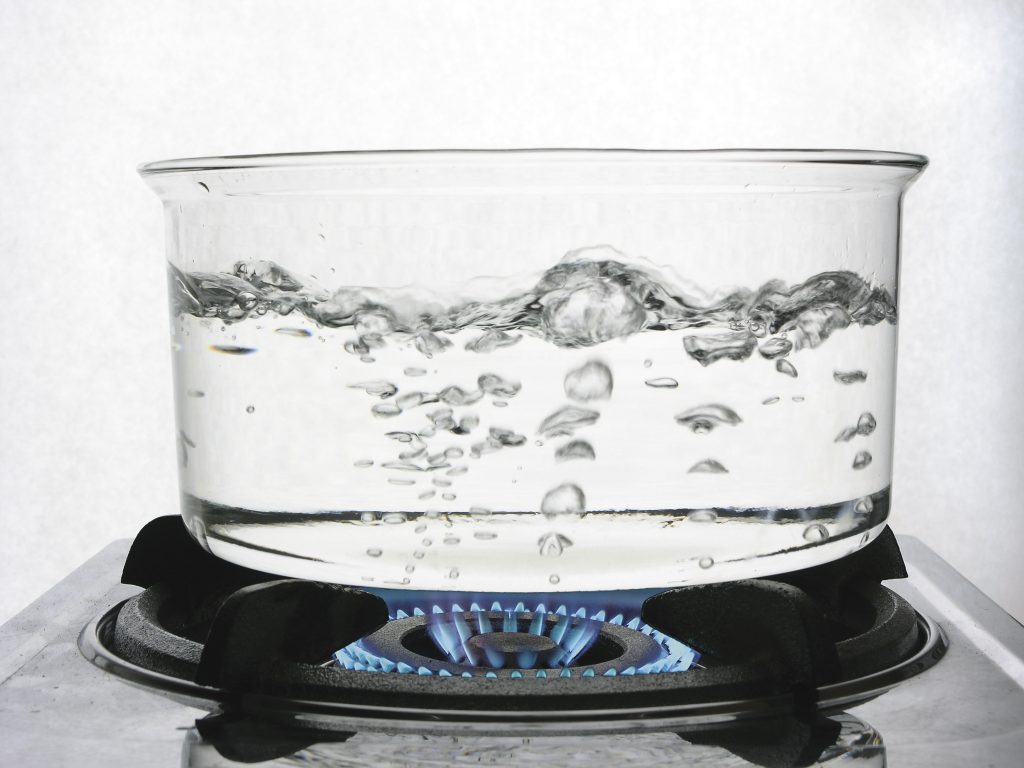 At focus of the proposed legislation is a boil water order that lasted for four days after the remnants of Ida hit Jersey City.
× 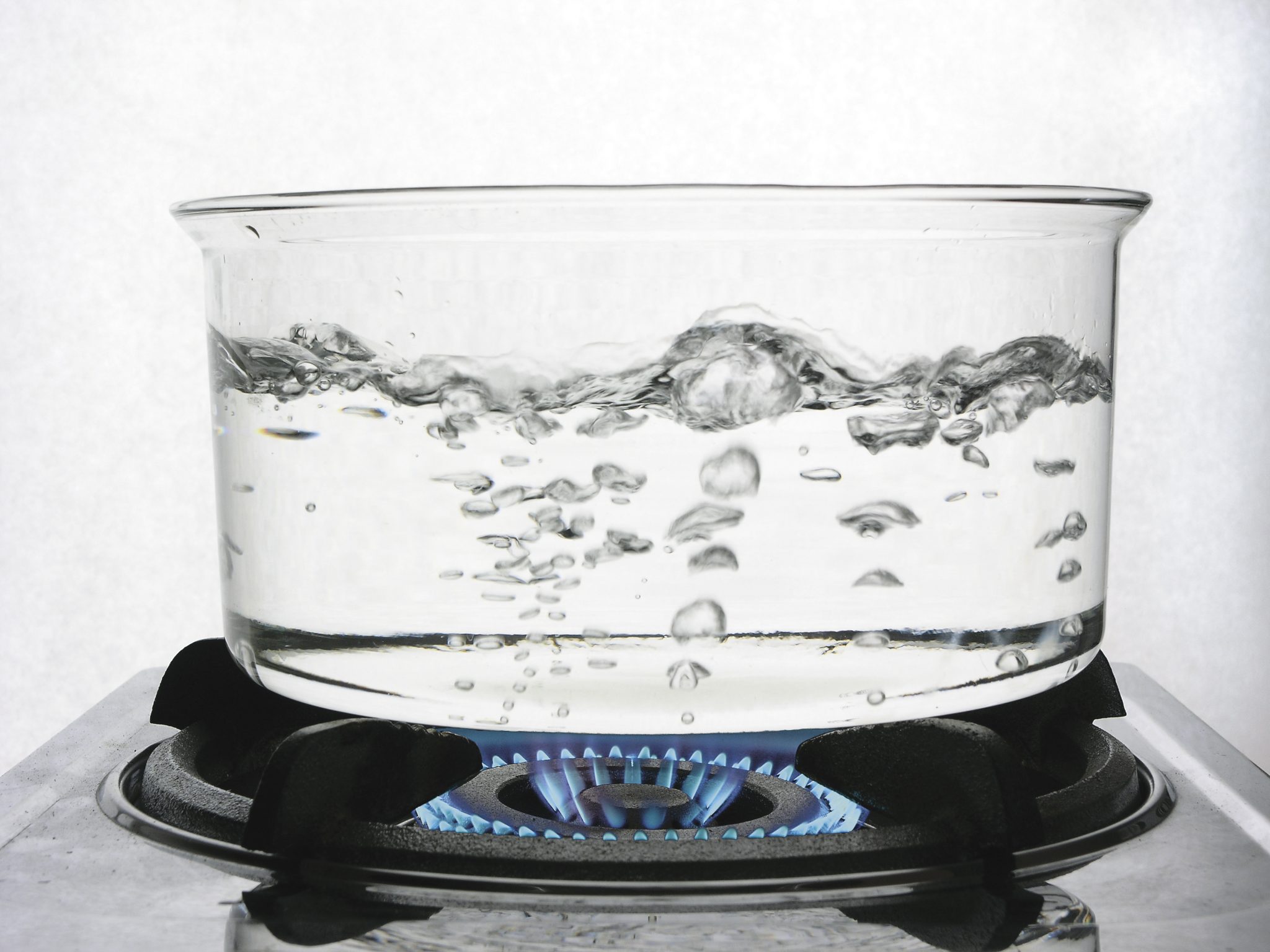 At focus of the proposed legislation is a boil water order that lasted for four days after the remnants of Ida hit Jersey City.

Jersey City council members have proposed legislation to investigate SUEZ Water’s response to Hurricane Ida, following storm damage that caused a boil water order to be issued for multiple days in the city.

The remnants of Ida caused widespread flooding and damage across Hudson County. A focus of the legislation is a boil water order that was issued in Jersey City and Hoboken after an aqueduct in Cedar Grove Township was damaged by the storm and lasted for four days.

The city council can designate members to an ad hoc committee to investigate. The committee will issue recommendations “and ensure changes are implemented to improve Jersey City’s and SUEZ’s emergency preparedness and response for similar events in the future.”

“The impact of Hurricane Ida exposed clear deficiencies in SUEZ’s response to the crisis brought about by torrential rains and flooding not seen in in some parts of the city’s entire recorded history, I whole heartedly support any efforts and investigations that will lead to meaningful solutions and better service for our residents,” said Mayor Steve Fulop.

“SUEZ is committed to identifying areas of improvement in our emergency response and finding ways to better serve our valued customers in Jersey City,” said SUEZ Senior Vice President Richard W. Henning. “We will fully cooperate with the City Council’s efforts and continue our productive dialogue with city officials on how to ensure that Jersey City residents always have access to safe, clean drinking water.”

Safety improvements to be implemented at Hoboken intersections