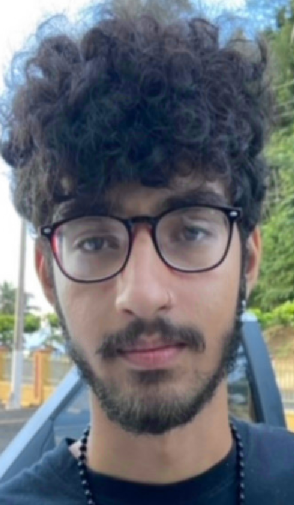 Steven A. Rodriguez, age 21. Image via the Prosecutor's Office
×

Steven A. Rodriguez, age 21. Image via the Prosecutor's Office

A former Bayonne man has been arrested for the alleged sexual assault of a 12-year-old Bayonne girl, according to Hudson County Prosecutor Esther Suarez.

Steven A. Rodriguez, age 21, formerly of Bayonne but who had moved to Aguada, Puerto Rico, has been charged with second-degree Sexual Assault by Contact and Endangering the Welfare of a Child.

The alleged assaults occurred while the victim, a family friend, was visiting the defendant’s Bayonne residence in February and March, but were reported several months later.