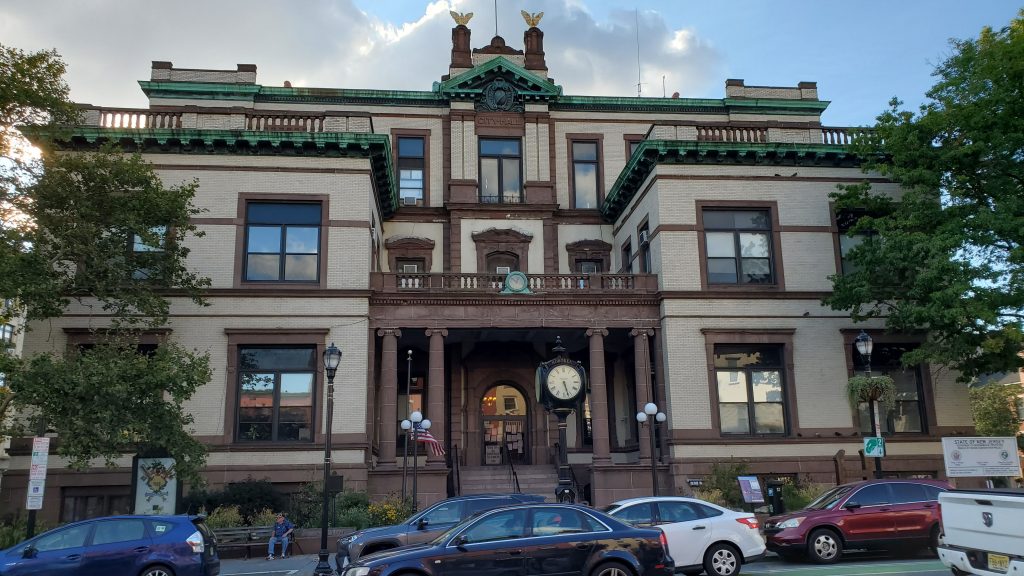 The Hoboken City Council introduced an ordinance to increase the salary of the mayor, city council, and top directors. Photo by Mark Koosau.
× 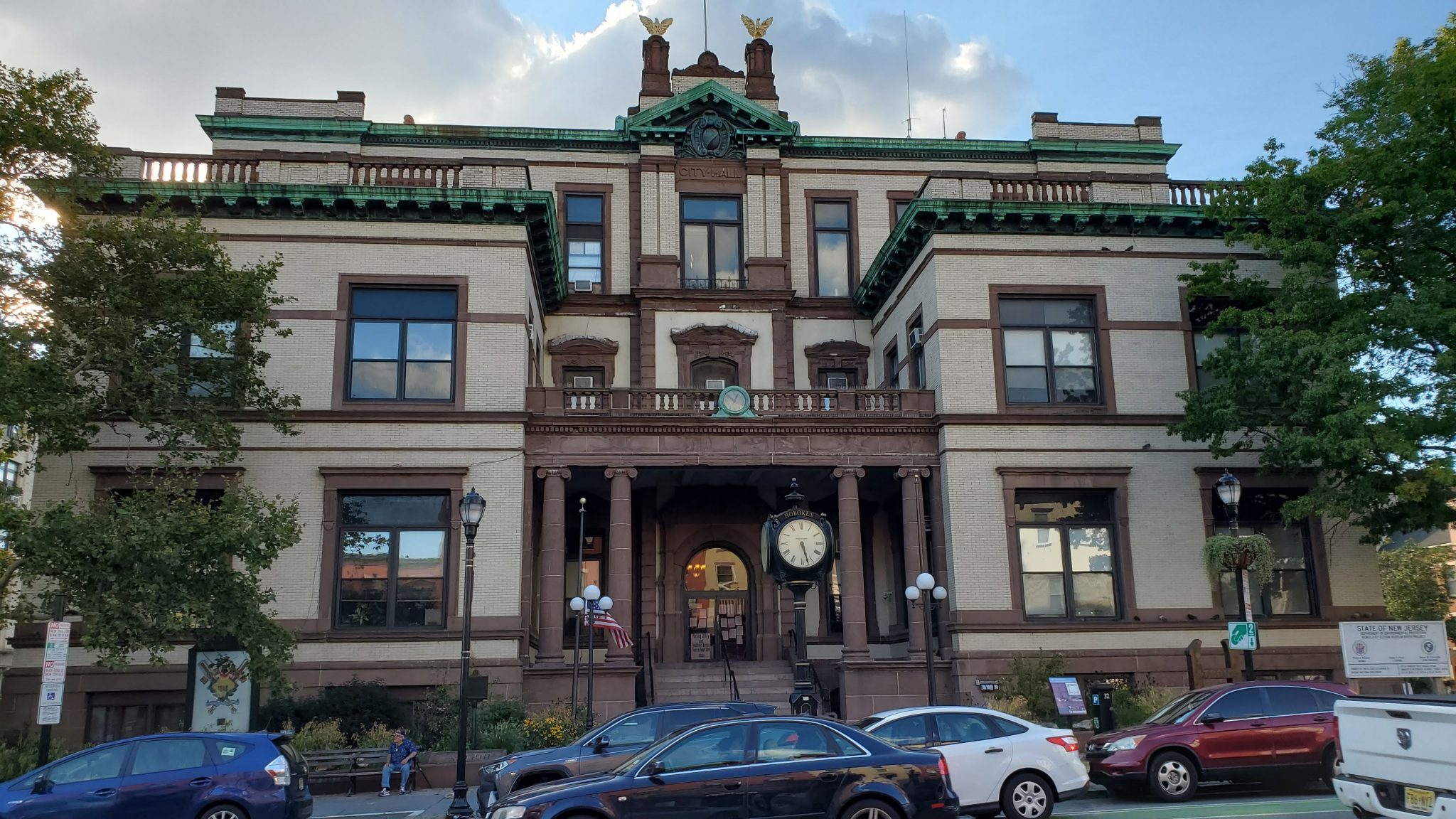 The Hoboken City Council introduced an ordinance to increase the salary of the mayor, city council, and top directors. Photo by Mark Koosau.

The Hoboken City Council introduced an ordinance on their Monday night meeting that would increase the salaries for elected officials and salary ranges of the top directors and a few positions in the city government, but comes with no increases for lower paid officials and the city’s municipal workers.

A number of top directors and officials in the government would see their salary range increase. The Business Administrator would get a maximum salary range increase from $162,000 to $199,000. The directors of Community Development, Human Services, Public Safety, Transportation & Parking, Environmental Services, and Finance would all be bumped from $137,500 to $170,000.

No increase for municipal employees

Despite the increases for top officials, no other positions in the city government, including various lower paid officials and municipal workers, would get any salary increases.

The timing of the ordinance comes only two weeks after Election Day, where Mayor Ravi Bhalla won an unopposed election to a second term in office. His slate also swept the at-Large City Council elections, with Councilmembers Jabbour and Doyle, as well as Councilman-elect Joe Quintero (who will replace Falco after she vacates her seat for the newly created Division of Housing), winning the three citywide seats.

Hoboken spokesperson Marilyn Baer said that the drafting of the ordinance was so that the city remains “competitive in attracting and retaining talented employees as over the last few years several high-caliber directors have left the employ of the City after receiving higher paying job offers with similar titles elsewhere.”

Councilwoman Tiffanie Fisher, who voiced opposition to the ordinance before the vote, said that she’s hopeful they can have a conversation at the public hearing for the ordinance.

“Morale is already very low in City Hall and so maybe, if we are lucky, before we vote on 2nd reading we will get a chance to vote on the five unsettled union contracts for the hundreds of city civil service employees including, police and fire, who have gone without cost of living increases for four years,” she said in a email after the vote.

Paul Presinzano and Sheila Brennan, who were part of the Independently Together slate in the City Council races this year, called in to voice their opposition on the salary increases. The slate ran on being a check on the Bhalla administration, and the group didn’t hold back on their criticism.

Presinzano reminded the City Council about how the government laid off 26 city employees last year during the beginning of the COVID-19 pandemic and the treatment of their city workers.

“The most eye opening part was the proposed percentages of the increase,” said Presinzano during the meeting. “The excuse that no one’s seen raises over the years holds true for rank and file, but not valid for these positions,” referring to the elected officials.

“The way I feel about this, the administration should be ashamed of itself, and so should the council if you vote yes on this” said Brennan. “Take care of the workers first before you take care of yourselves.”