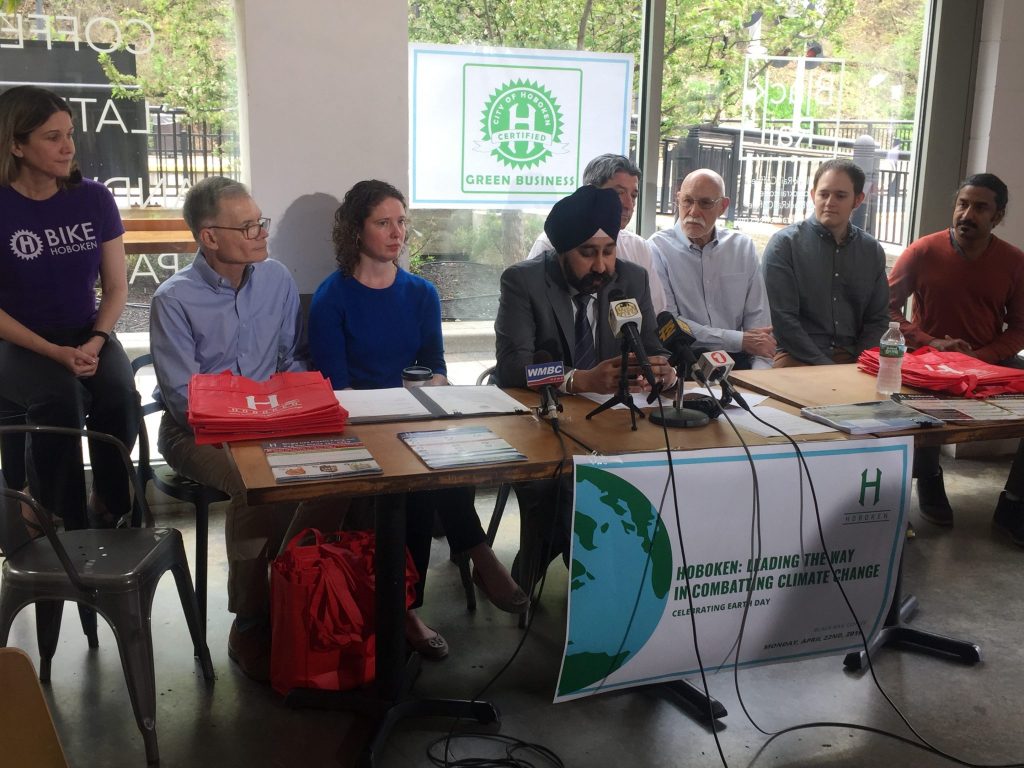 Hoboken Mayor Ravi Bhalla discusses the city's Climate Action Plan in 2019. The new renewable energy program is part of the plan to reach net-zero energy by 2030.
× 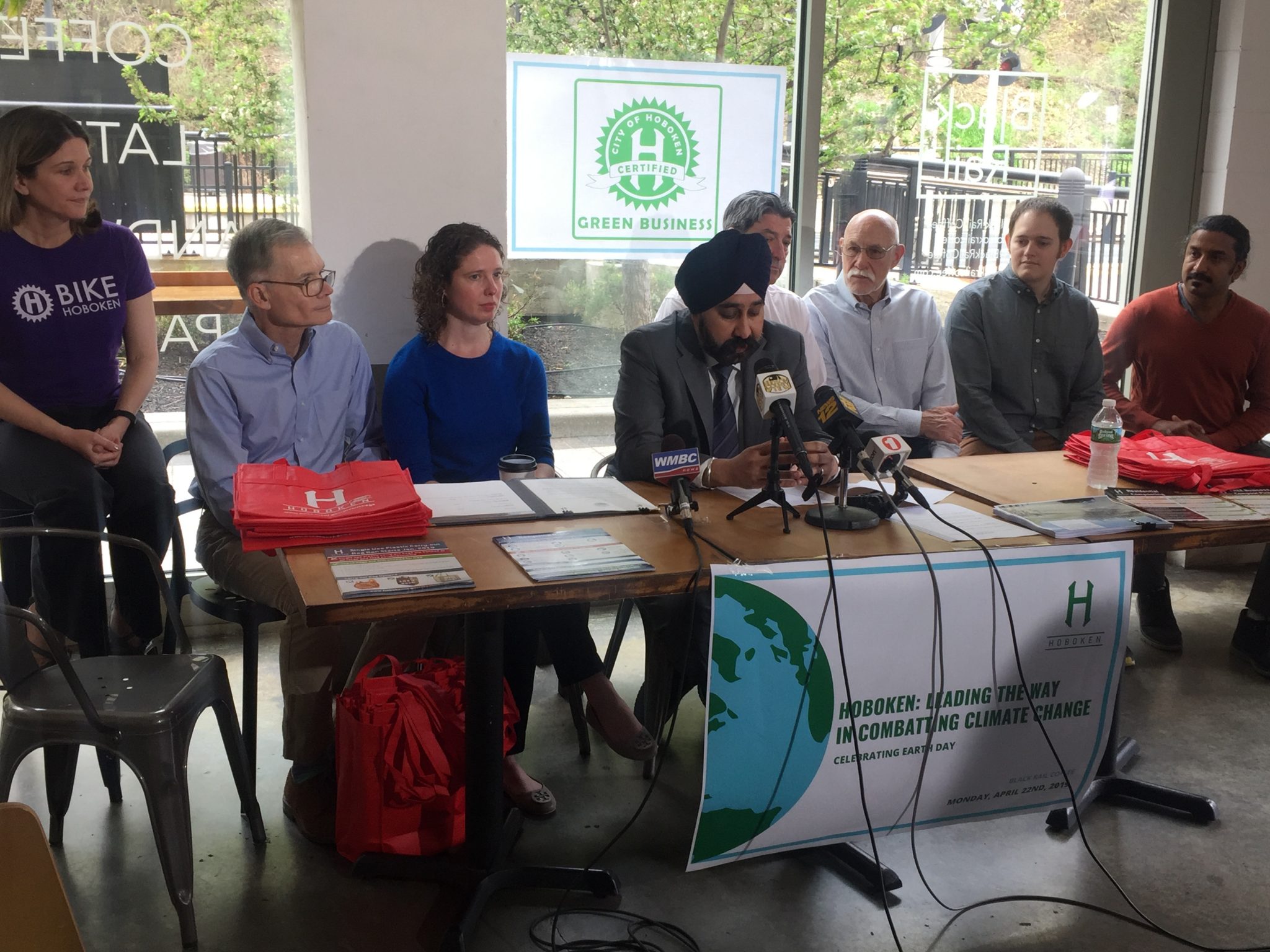 Hoboken Mayor Ravi Bhalla discusses the city's Climate Action Plan in 2019. The new renewable energy program is part of the plan to reach net-zero energy by 2030.

Hoboken will launch a new citywide renewable energy program that will allow residents to get more of their energy supply from green sources.

“I am excited that after years of effort, residents will be able to take advantage of more renewable energy to power their homes,” said Mayor Ravi Bhalla in a press release. “Together, we can all do our part to help ensure a brighter, greener future for younger generations.”

The program is part of the city’s Climate Action Plan that was launched by Bhalla in 2019, with the goals of having net-zero energy by 2030 and going carbon neutral by 2050.

Energy supplies will be provided through the program via a partnership with Direct Energy, with PSE&G continuing to distribute electricity to residents and supplying monthly bills. The city said that residents will not receive a separate bill from Direct Energy.

The city will also be hosting a virtual info session about the new program on Jan. 6, 2022 from 6 to 8 p.m.. Registration for the event is available at hobokennj.gov/renewablenergyzoom.

For more information about the program, go to www.hobokennj.gov/renewableenergy, call 1-866-968-8065, or email aggregationsupport@directenergy.com.