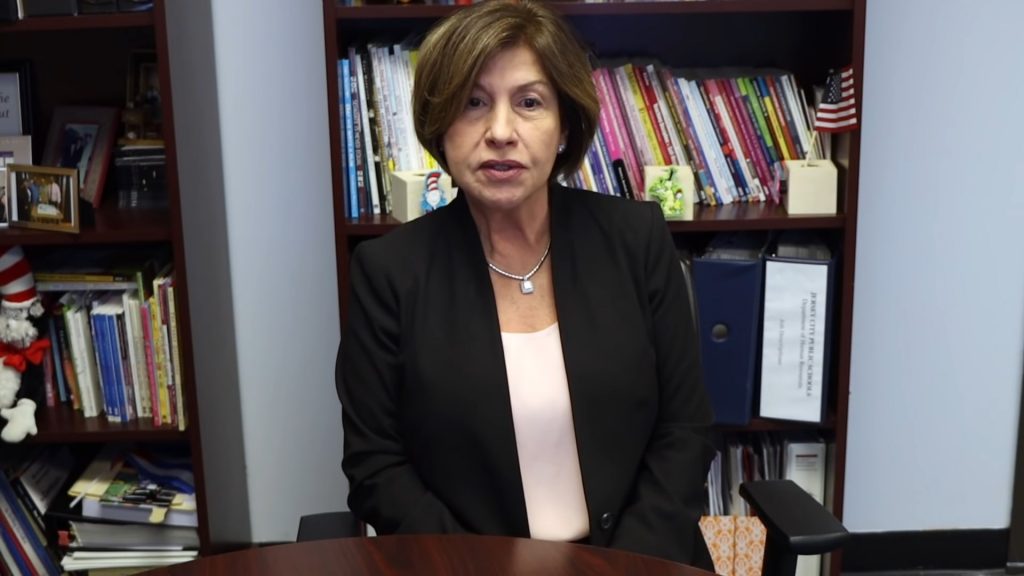 Dr. Norma Fernandez was appointed as interim superintendent of the Jersey City Public Schools. Screenshot via COMMUNICATIONS JCPS on YouTube.
× 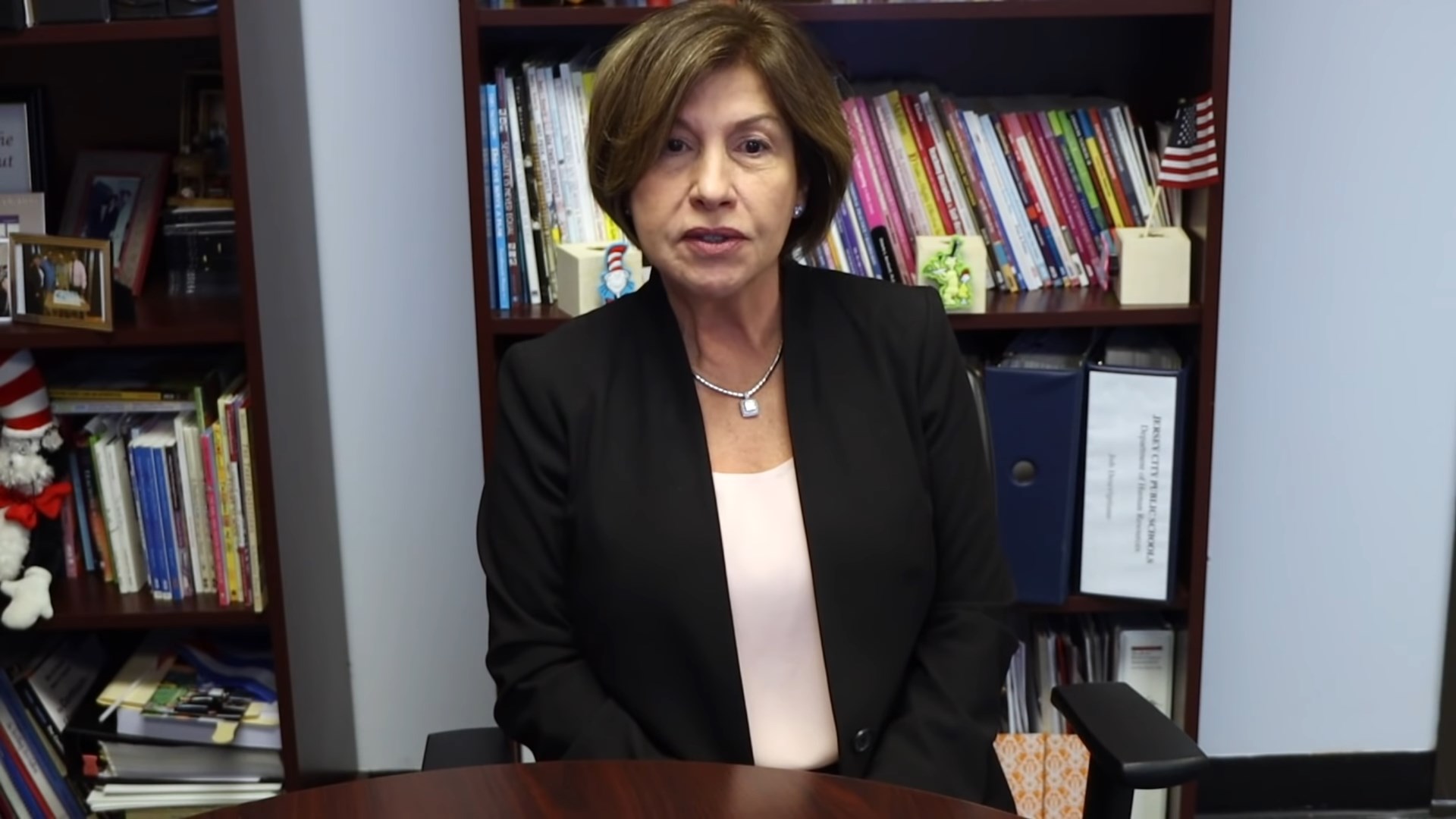 Dr. Norma Fernandez was appointed as interim superintendent of the Jersey City Public Schools. Screenshot via COMMUNICATIONS JCPS on YouTube.

The Board of Education has appointed Deputy Superintendent Dr. Norma Fernandez as the interim superintendent of the Jersey City Public Schools, where she will lead New Jersey’s second largest school district.

Dr. Fernandez was appointed at a special meeting for the Board of Education on Jan. 10. The board voted 8-0-1 for her, with only Trustee Paula Jones-Watson abstaining from the vote.

“I’m honored to be part of this district,” said Dr. Fernandez at the meeting after she was appointed. “I worked with many of you over the years, and together I know we can continue to move this district in a positive way and for the betterment of our children, to get them ready to have a world class education that will really bring them into new fields and new careers that are yet to be developed.”

A nearly 40 year veteran of the school district, Dr. Fernandez succeeds Superintendent Franklin Walker, who retired at the end of last year. Dr. Fernandez will be interim superintendent for at least six months, and could potentially fill the remainder of Walker’s term up to June 30, 2023.

“Observing politics in the public sector in Hudson County, I am so thrilled to see a highly qualified female take this kind of job,” said Non-Instructional Vice President Natalia Ioffe as she congratulated Dr. Fernandez. “So often, these decisions are made based on other things than hard work qualifications and credentials, and in this case, it all aligns.”

Dr. Fernandez’s appointment to the role had been only temporarily delayed after the board’s reorganization meeting on Jan. 4, where, after some concerns from a few trustees that the decision hadn’t been discussed, they tabled the motion.

Following her appointment, the board also approved a resolution to conduct a national search to appoint a full time superintendent for the school district when the term expires.

Board President Gerald Lyons, who was appointed as the head of the board last week, said that they will develop a search committee for the process, and plan to receive input from all trustees so that they can start “looking at what we need to do to make sure we’re doing it the most effectively efficient way possible.”

Lyons said anyone is open to apply for the role, leaving the possibility open for Dr. Fernandez to be appointed as a full time superintendent.